BLOGtalk BOOKtalk - Sorted: Growing Up, Coming Out, and Finding My Place

Sorted: Growing Up, Coming Out, and Finding My Place

Do you know when the first modern memoir by a transgender person was written?

Christine Jorgensen published her autobiography back in 1967, selling nearly 450,000 copies! The first memoir/manifesto written by a transgender person that I ever read was Kate Bornstein’s Gender Outlaw published back in 1994. While trans issues may be new terrain for some, here's proof there are two generations of folks—more often trans women—who have shared their personal stories about their gender journey.

Jackson Bird’s book Sorted: Growing Up, Coming Out, and Finding My Place is a welcome addition from a trans man to this literary history that is fresh, modern, thoroughly millennial, and relatable to younger readers. 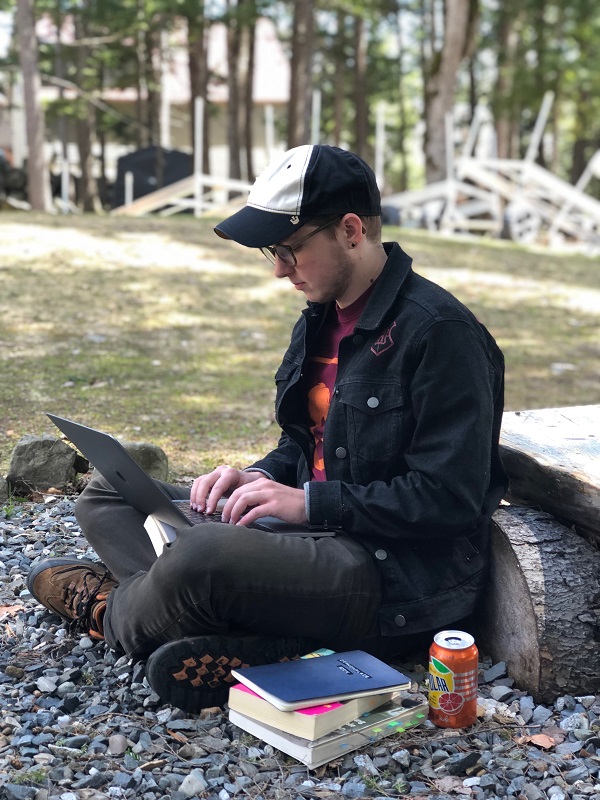 Like Jackson, YA readers today have grown up with the internet, limitless supplies of YouTube videos, meme culture, and, of course, Harry Potter everything. Jackson himself has had a long running YouTube channel, jobs as a video editor, content creator, a side hustle digitizing material, and even gave a TED talk. After graduating from NYU, his first job was with the HPA – the Harry Potter Alliance.  (Yes, it's a real organization. And, yes, I had to use Google to figure that out.)

What I learned from Jackson’s narrative is that even with the glut of internet information, the relative anonymity of online personas, and the ability to easily connect with people outside your physical community, it’s still incredibly isolating to grow up trans—especially in Texas where gender norms loom as big as a Texan woman’s hair!

Jackson’s memoir intersperses photos and old journal entries with educational inserts about a wide variety of trans issues, which serve as helpful to readers and make the text accessible to a wide variety of people. 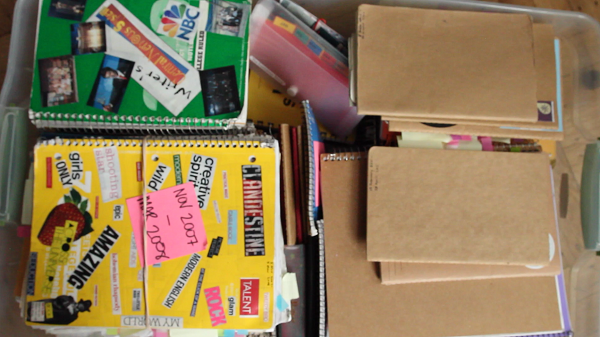 Those looking for salacious stories suggested by tabloid headlines about trans folk will be disappointed. Jackson’s point of view is that of a somewhat modest, run-of-the-mill dude, so librarians need not be overly concerned about sensitive content. Case in point: our editorial staff has noted the memoir contains only "mild sexual content."

One of the most touching chapters to me was when Jackson finally cuts off his long-standing ponytail for good. The last time I had long hair I was 3, so I can’t relate to his acute anxiety about hair, but it was a window into how hard it is to evade gender norms. And that’s one reason that we write and read—to learn from our differences and our larger shared commonalities.

So if you’ve ever been told that you can’t or shouldn’t like or do something just because you’re a girl or boy, this book is for you too. We don’t all neatly fit into the gendered boxes into which we’re sorted, and Jackson's memoir reminds us we get to choose for ourselves what fits and what doesn’t.

Jennifer Bennett has been a member of the JLG sales team since 2009, has been writing and presenting books talks and webinars since 2011, and was the public librarian specialist for two years. She’s been in the book business for over 20 years: hand-selling her favorites at an independent bookstore/café; college textbook purchaser; and director at a private college bookstore. She has an art history degree from Smith College, and an MFA in writing from Antioch University Los Angeles. 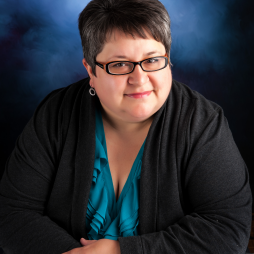