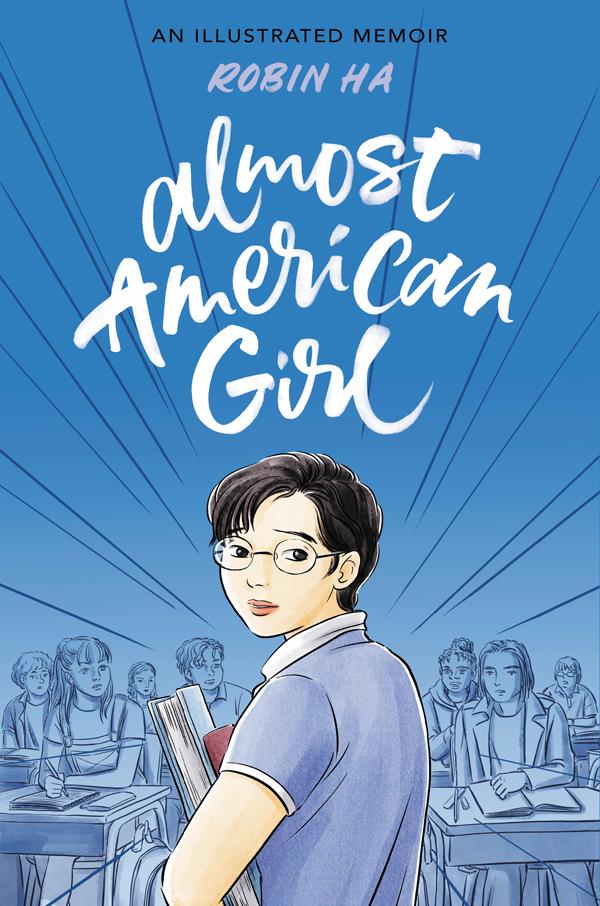 For as long as she can remember, it’s been Robin and her mom against the world. Growing up in the 1990s as the only child of a single mother in Seoul, Korea wasn’t always easy, but it has bonded them fiercely together. So when a vacation to visit friends in Huntsville, Alabama unexpectedly becomes a permanent relocation—following her mother’s announcement that she’s getting married—Robin is devastated. Overnight, her life changes. She is dropped into a new school where she doesn’t understand the language and struggles to keep up. She is completely cut off from her friends at home and has no access to her beloved comics. At home, she doesn’t fit in with her new stepfamily. And worst of all, she is furious with the one person she is closest to—her mother.

Then one day Robin’s mother enrolls her in a local comic drawing class, which opens the window to a future Robin could never have imagined.

Almost American Girl is a deeply moving memoir about immigration, belonging, and how art can save a life, from bestselling comic artist Robin Ha. 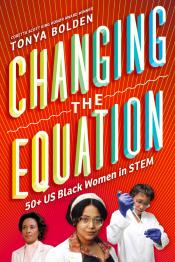 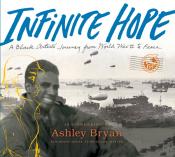 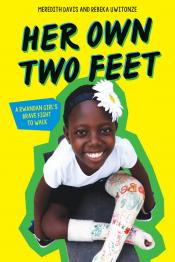 Her Own Two Feet: A Rwandan Girl's Brave Fight to Walk