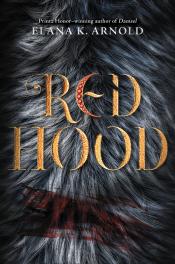 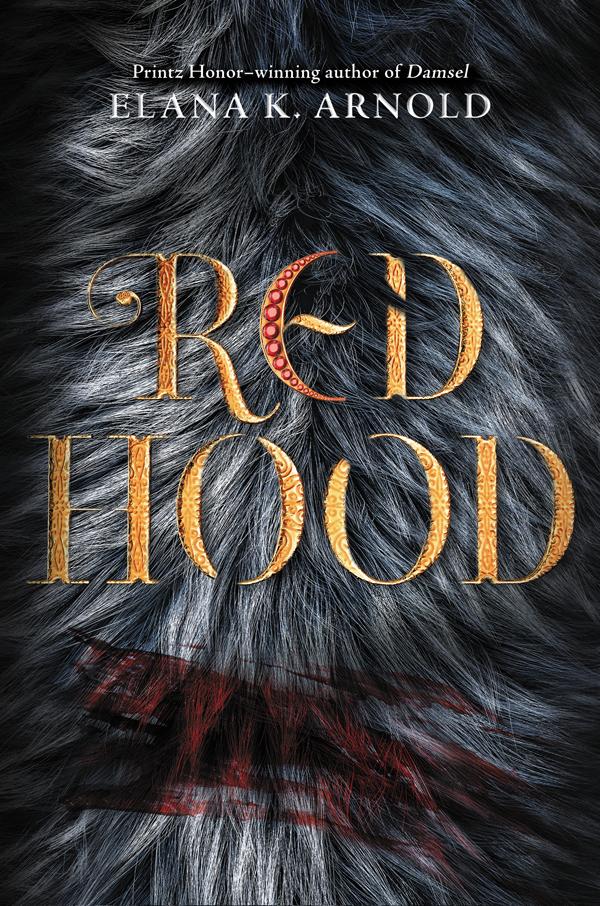 You are alone in the woods, seen only by the unblinking yellow moon. Your hands are empty. You are nearly naked.

And the wolf is angry.

Since her grandmother became her caretaker when she was four years old, Bisou Martel has lived a quiet life in a little house in Seattle. She’s kept mostly to herself. She’s been good. But then comes the night of homecoming, when she finds herself running for her life over roots and between trees, a fury of claws and teeth behind her.

A wolf attacks. Bisou fights back. A new moon rises. And with it, questions. About the blood in Bisou’s past and on her hands as she stumbles home. About broken boys and vicious wolves. About girls lost in the woods—frightened, but not alone. 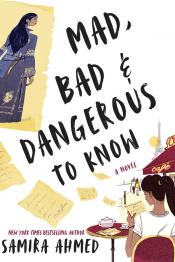 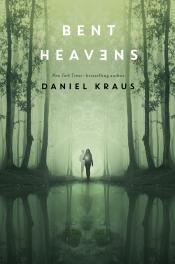 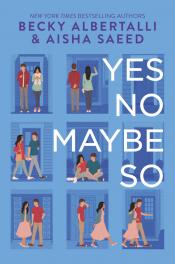 Yes No Maybe So