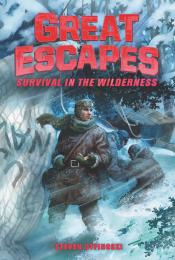 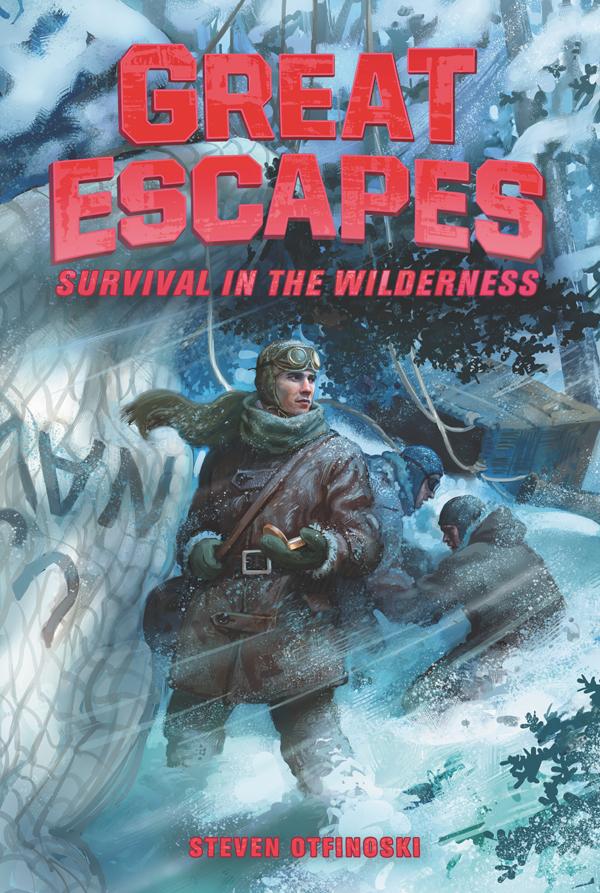 Great Escapes #4, The: Survival in the Wilderness

The fourth book in a thrilling historical fiction series based on real events—perfect for readers of I Survived! Follow three valiant Navy officers as they try to escape the harsh Canadian wilderness.

December 1920. Three US Navy lieutenants—Louis Kloor, Stephen Farrell, and Walter Hinton—boarded a hot air balloon for a routine training flight. But as the sun set, heavy rain and wind knocked the men off course, forcing an emergency landing deep within the snowy Canadian wilderness. And as the men searched for signs of civilization, they were overcome with freezing temperatures, starvation, and fatigue. To survive, Kloor, Farrell, and Hinton would have to go up against their greatest enemies yet—desperation and despair. 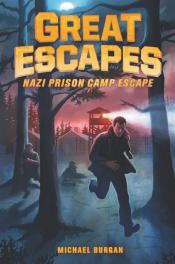 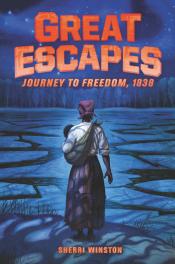 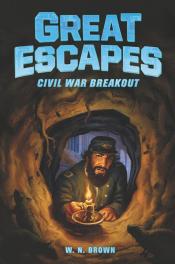 Great Escapes #4, The: Survival in the Wilderness 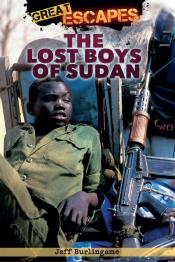 The Lost Boys of Sudan 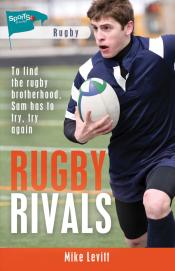 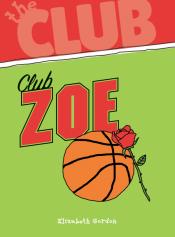 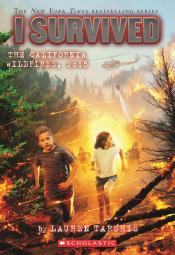 I Survived the California Wildfires, 2018