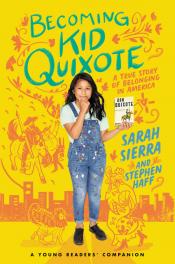 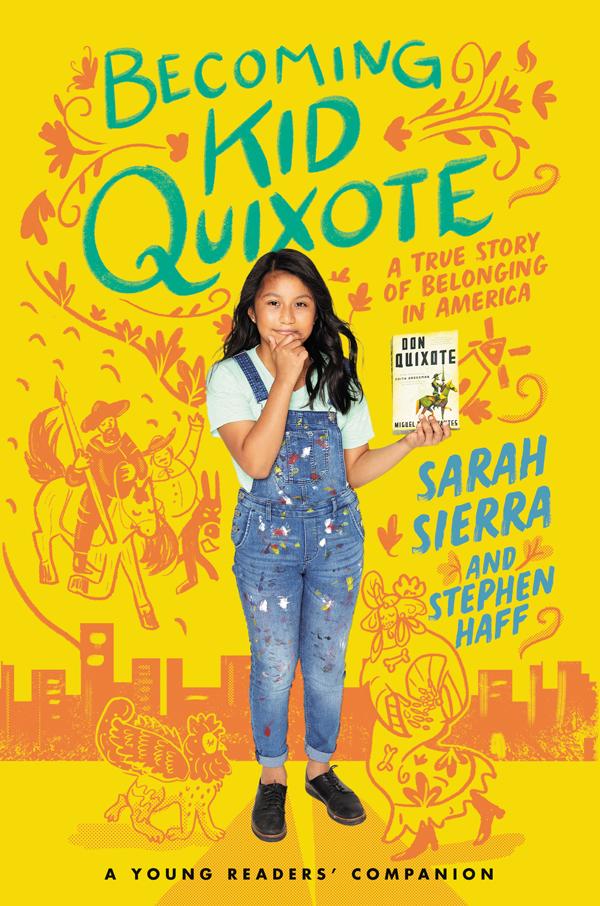 Becoming Kid Quixote: A True Story of Belonging in America

I Belong is a memoir narrated by a nine-year-old Mexican American girl who lives in Brooklyn. At her after-school program, Still Waters in a Storm, children discuss and translate the original Spanish text of Don Quixote into English with the program’s founder, Stephen Haff. Using their translations, Sarah and the others write, create, and act out scenes that echo their own life stories and experiences, often focusing on how the government treats their families.

This stirring memoir includes stories about Sarah’s life as the child of undocumented Mexican immigrants; how she grew from a painfully shy seven-year-old to a confident leader at nine; and her creative/imaginative experiences at Still Waters in a Storm with her beloved teacher.

Pony on the Twelfth Floor 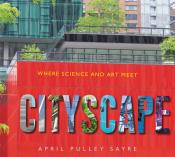 Cityscape: Where Science and Art Meet

Becoming Kid Quixote: A True Story of Belonging in America 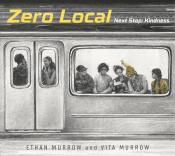