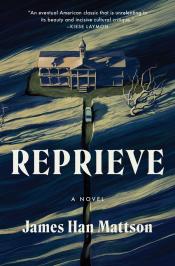 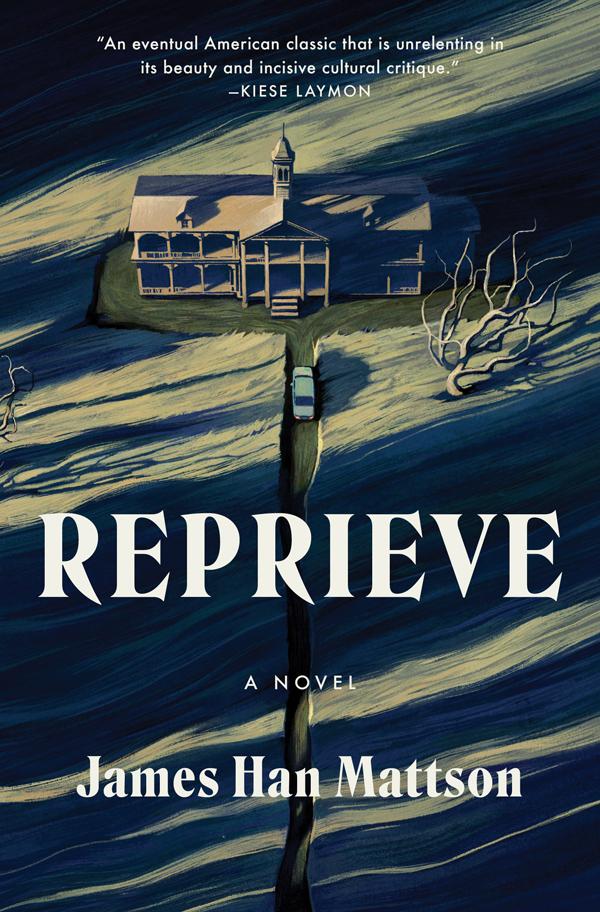 A chilling and blisteringly relevant literary novel of social horror centered around a brutal killing that takes place in a full-contact haunted escape room—a provocative exploration of capitalism, hate politics, racial fetishism, and our obsession with fear as entertainment.

On April 27, 1997, four contestants make it to the final cell of the Quigley House, a full-contact haunted escape room in Lincoln, Nebraska, made famous for its monstrosities, booby-traps, and ghoulishly costumed actors. If the group can endure these horrors without shouting the safe word, “reprieve,” they’ll win a substantial cash prize—a startling feat accomplished only by one other group in the house’s long history. But before they can complete the challenge, a man breaks into the cell and kills one of the contestants.

Those who were present on that fateful night lend their points of view: Kendra Brown, a teenager who’s been uprooted from her childhood home after the sudden loss of her father; Leonard Grandton, a desperate and impressionable hotel manager caught in a series of toxic entanglements; and Jaidee Charoensuk, a gay international student who came to the United States in a besotted search for his former English teacher. As each character’s journey unfurls and overlaps, deceits and misunderstandings fueled by obsession and prejudice are revealed—forcing all to reckon with the ways in which their beliefs and actions contributed to a horrifying catastrophe.

A startlingly soulful exploration of complicity and masquerade, Reprieve combines the psychological tension of classic horror with searing social criticism, and seamlessly threads together trial transcripts, evidence descriptions, and deeply layered individual narratives to present a chilling portrait of this tangled American life.

For Grades 11 & Up
For the more advanced high school reader who is ready for adult reading, our ACH Category is a great choice. With more sophisticated and challenging themes, the 12 books in ACH open up new worlds for teen readers.
Take note: These selections often contain mature situations and language that could be considered controversial.

Other Recommended Titles From Adult Crossover High Plus 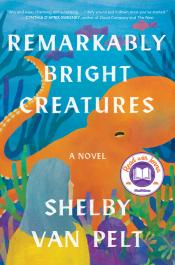 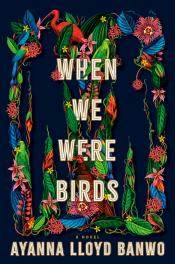 When We Were Birds 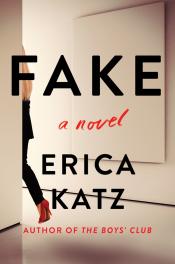 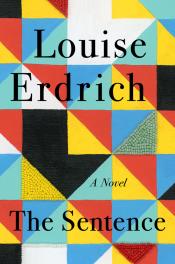