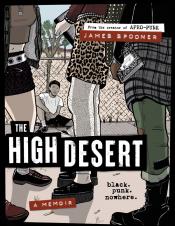 written and illustrated by 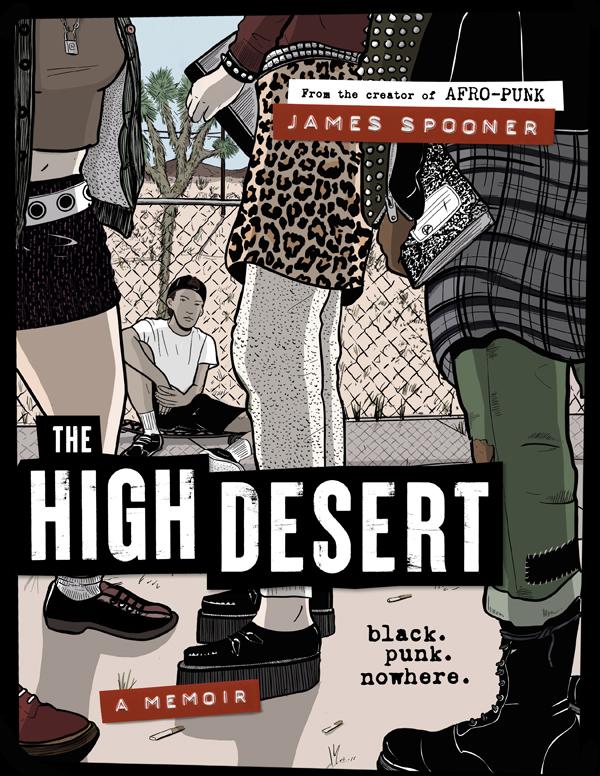 A formative coming-of-age graphic memoir by the creator of Afro-punk: a young man’s immersive reckoning with identity, racism, clumsy teen love and belonging in an isolated California desert, and a search for salvation and community through punk.

Teenage James Spooner hates that he and his mom are back in town after years away. The one silver lining—new school, new you, right? But the few Black kids at school seem to be gangbanging, and the other kids fall on a spectrum of microagressors to future Neo-Nazis. Mixed race, acutely aware of his Blackness, James doesn't know where he fits until he meets Ty, a young Black punk who introduces him to the school outsiders—skaters, unhappy young rebels, caught up in the punk groundswell sweeping the country.

A haircut, a few Sex Pistols, Misfits and Black Flag records later: suddenly, James has friends, romantic prospects, and knows the difference between a bass and a guitar. But this desolate landscape hides brutal, building undercurrents: a classmate overdoses, a friend must prove himself to his white supremacist brother and the local Aryan brotherhood through a show of violence. Everything and everyone are set to collide at one of the year's biggest shows in town...

Weaving in the Black roots of punk rock and a vivid interlude in the thriving eighties DIY and punk scene in New York's East Village, this is the memoir of a budding punk, artist, and activist. End scene: Punk rock, forever.

These unique books, some of them only published in softcover, are ideal for attracting reluctant readers and introducing them to literature they might not encounter otherwise. You may find that the 14 books in this category will turn your reluctant readers into eager readers.

Other Recommended Titles From Graphic Novels High Plus 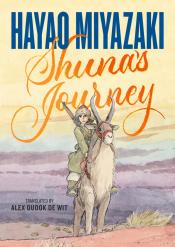 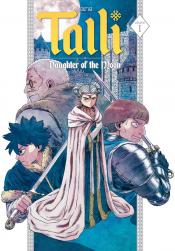 Talli, Daughter of the Moon Vol. 1 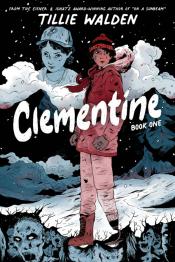 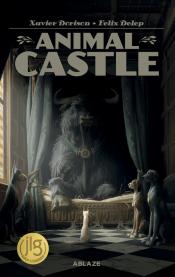