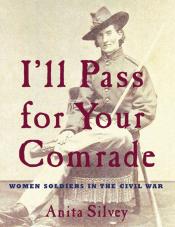 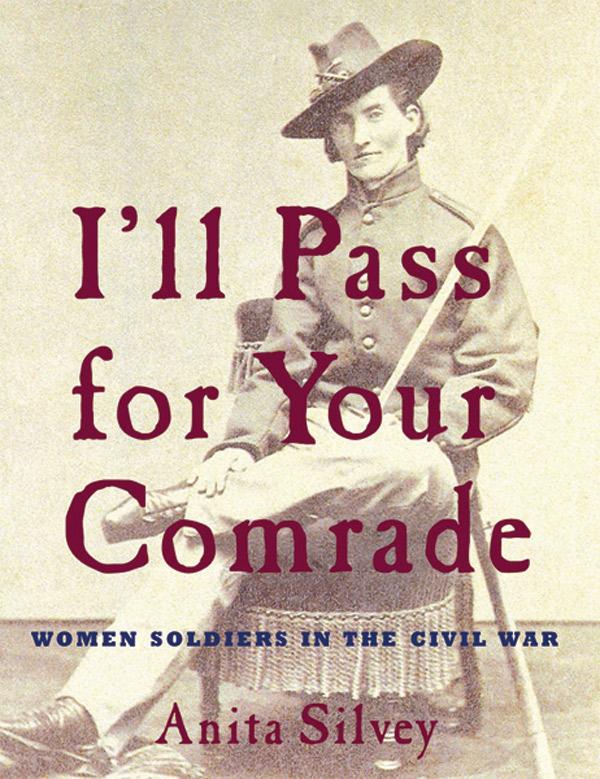 I’ll Pass for Your Comrade: Women Soldiers in the Civil War

"One fact about [the Civil War] has rarely been mentioned until recently. . . .[H]undreds of women disguised themselves as men so they could fight as soldiers." Among them were Sarah Rosetta Wakeman, who joined the Union army in order to make money, and Melverina Peppercorn, who enlisted with the Confederate army to stay near her twin brother. This book explores the motivations and describes the experiences of these and other women who fought in the Civil War. Author's note. Bibliography. Source notes. Index. Black-and-white photographs and time-period illustrations.

The book highlights the irony that, in a certain sense, gender stereotypes made it easier for women to disguise themselves successfully. “If someone wore pants and had short hair,” Silvey writes, “everyone assumed the person was a man.” Loreta Janeta Velazquez tested her disguise at a local barroom before enlisting; she talked with men she knew, but they had no idea who she was.

The numerous accounts offered in the book give a sense of the surprising number of women who enlisted and fought. This is underscored by an episode in which Sarah Emma Edmonds, “who, in her disguise as Private Franklin Thompson, was providing medical aid for soldiers at Antietam,” administered brandy and water to a dying soldier. The soldier revealed to Edmonds, “I am not what I seem, but am a female. I enlisted from the purest motives, and have remained undiscovered and unsuspected.”

Well-researched and clearly written, I’ll Pass for Your Comrade, gives a voice to a previously silent group of Civil War participants. It is an essential addition to classroom units on the Civil War and women’s history in general. 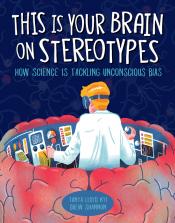 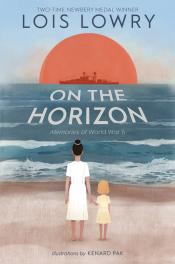 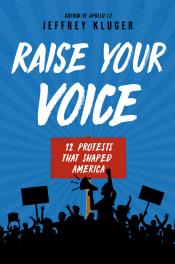 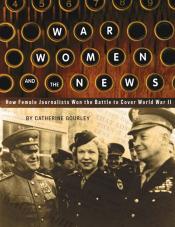 War, Women, and the News: How Female Journalists Won the Battle to Cover World War II