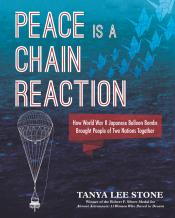 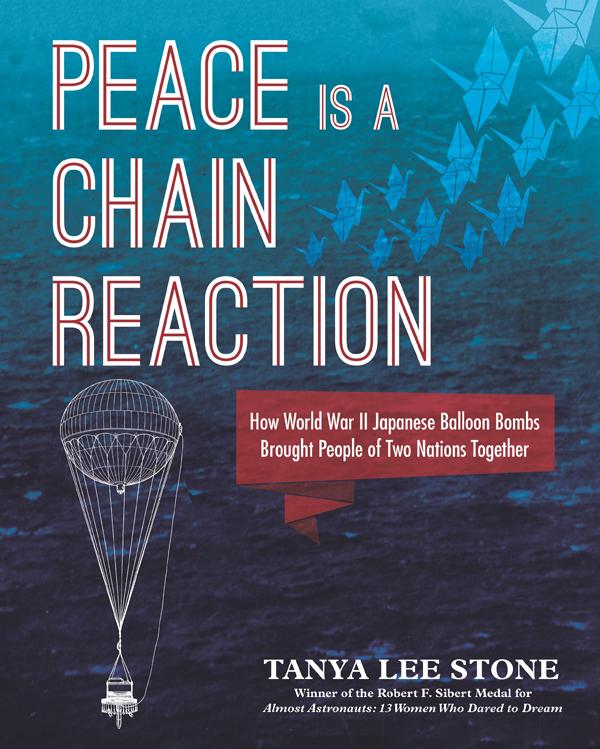 From an award-winning author comes a vivid depiction of an act of war from opposing sides of the conflict in World War II—and a rare reconciliation and wish for peace that evolved years later.

Adults wage war, while children are unwitting victims, pulled into a maelstrom of fear and hate without any choice. This is a story about two groups of teenagers on opposite sides of the world, forever connected by an act of war. It is a story about the adults some of those teens became, forever connected by acts of forgiveness, understanding, and peace. And it is a story about one remarkable man, whose heart belonged both to America and Japan, who put that peace and understanding in motion. Panning the camera wide, Tanya Lee Stone lays the global groundwork for the story’s context before zooming in on the lives of the people involved, providing an intimate look at how their changing perspectives impact their actions. Through meticulous research, interviews, and archival photo curation, Stone skillfully weaves all of these stories together, illuminating how, despite the devastating pain and destruction caused by war, peace can be a chain reaction. Extensive back matter includes an author’s note, source notes, bibliography, and index.

Knowledge is power, and no other category speaks to this more. The 12 books in this category range from autobiographies to anthropological studies, these nonfiction titles are just right for middle-school readers . . . and ideal for research and classroom support, too.

Other Recommended Titles From Nonfiction Middle 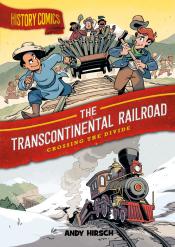 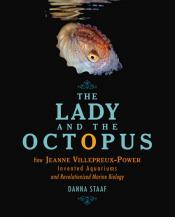 The Lady and the Octopus: How Jeanne Villepreux-Power Invented Aquariums and Revolutionized Marine Biology 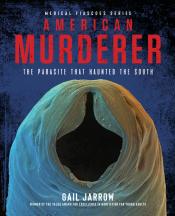 American Murderer: The Parasite that Haunted the South