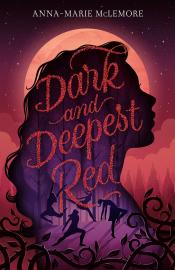 Summer, 1518.
A strange sickness sweeps through Strasbourg: women dance in the streets, some until they fall down dead. As rumors of witchcraft spread, suspicion turns toward Lavinia and her family, and Lavinia may have to do the unimaginable to save herself and everyone she loves.

Five centuries later, a pair of red shoes seal to Rosella’s feet, making her dance uncontrollably. They draw her toward a boy who knows the dancing fever’s history better than anyone: Emil, whose family was blamed for the fever years ago. But there’s more to what happened in 1518 than even Emil knows, and discovering the truth may decide whether Rosella survives the red shoes.

Dark and Deepest Red pairs the forbidding magic of a fairy tale with a modern story of passion and betrayal. 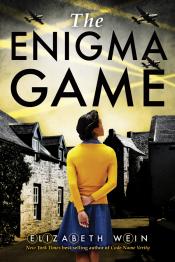 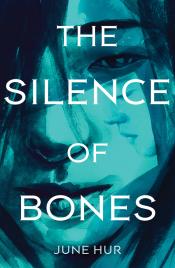