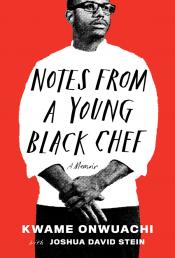 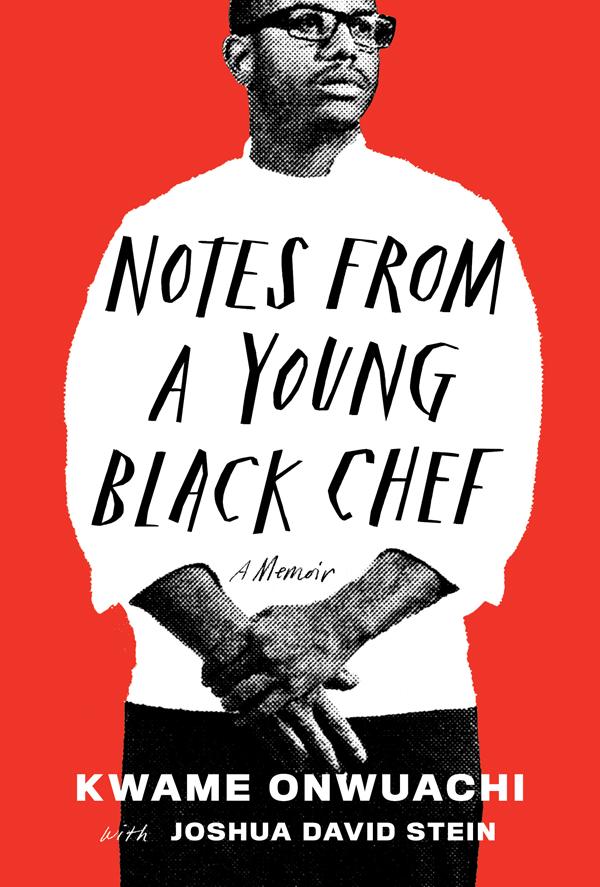 Notes From a Young Black Chef: A Memoir

By the time he was twenty-seven, Kwame Onwuachi had competed on Top Chef, cooked at the White House, and opened and closed one of the most talked about restaurants in America. In this inspiring memoir, he shares the remarkable story of his culinary coming-of-age. Growing up in the Bronx and Nigeria (where he was sent by his mother to “learn respect”), food was Onwuachi’s great love. He launched his own catering company with twenty thousand dollars he made selling candy on the subway, and trained in the kitchens of some of the most acclaimed restaurants in the country. But the road to success is riddled with potholes. As a young chef, Onwuachi was forced to grapple with just how unwelcoming the world of fine dining can be for people of color, and his first restaurant, the culmination of years of planning, shuttered just months after opening. A powerful, heartfelt, and shockingly honest memoir of following your dreams—even when they don’t turn out as you expected—Notes from a Young Black Chef is one man’s pursuit of his passions, despite the odds. 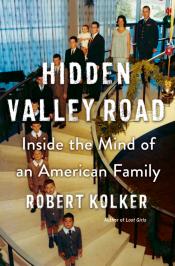 Hidden Valley Road: Inside the Mind of an American Family 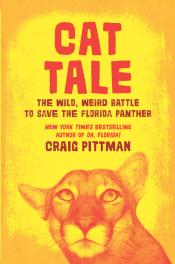 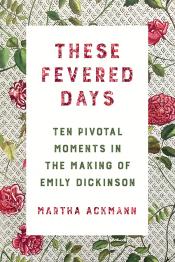 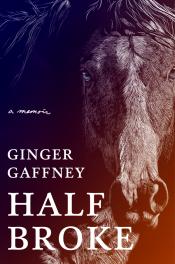