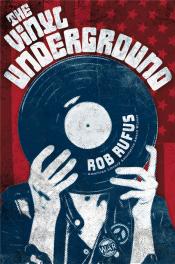 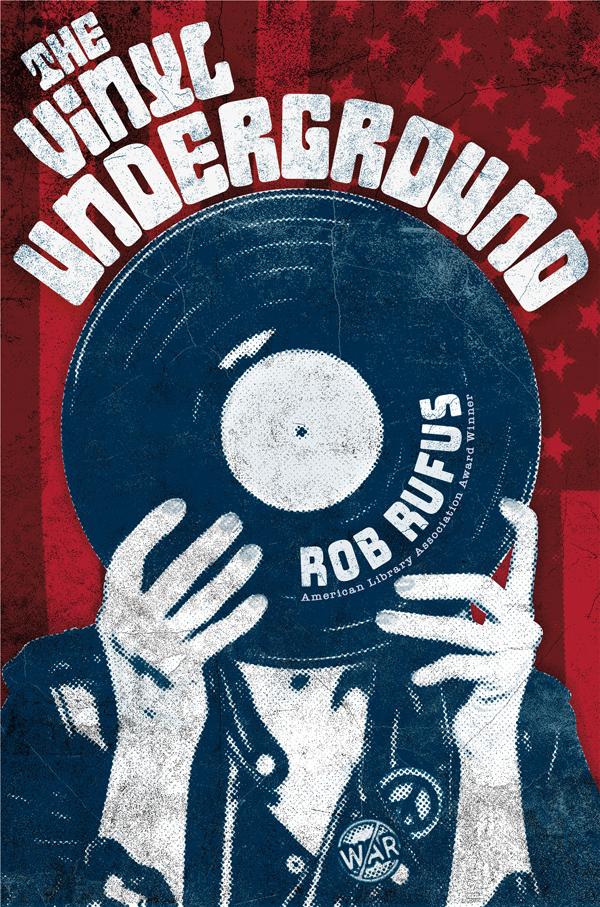 Dig it. During the tumultuous year of 1968, four teens are drawn together: Ronnie Bingham, who is grieving his brother’s death in Vietnam; Milo, Ronnie’s bookish best friend; “Ramrod,” a star athlete who is secretly avoiding the draft; and Hana, the new girl, a half-Japanese badass rock-n-roller whose presence doesn’t sit well with their segregated high school. The four outcasts find sanctuary in “The Vinyl Underground,” a record club where they spin music, joke, debate, and escape the stifling norms of their small southern town.

But Ronnie’s eighteenth birthday is looming. Together, they hatch a plan to keep Ronnie from being drafted. But when a horrific act of racialcharged violence rocks the gang to their core, they decide it’s time for an epic act of rebellion.

Note about the Vietnam War. 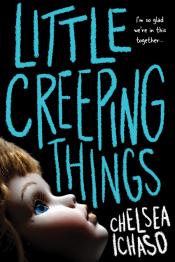 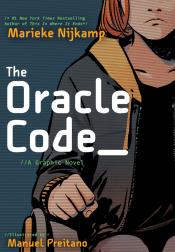