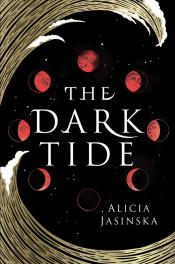 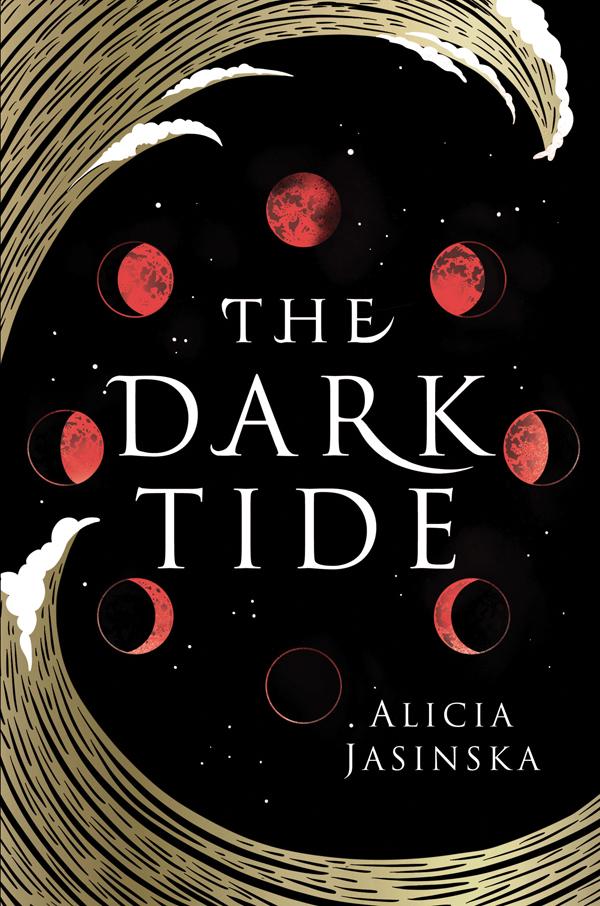 Every year on Walpurgis Night, Caldella's Witch Queen lures a boy back to her palace—an innocent life to be sacrificed on the full moon to keep the island city from sinking.

Convinced her handsome brother is going to be taken, Lina Kirk enlists the help of the mysterious Tomas Lin, her secret crush and the only boy to ever escape from the palace. But when the queen's eye turns to Tomas, she spirits him away instead. Lina blames herself and decides to go after him.

When Lina is caught breaking into the palace, the queen offers her a deal: she will let Tomas go if Lina agrees to take his place. Lina accepts and the two soon learn that neither is what they expected. Against their will, they find themselves falling for each other. As water floods Caldella's streets and the dark tide demands its sacrifice, they must choose who to save: themselves, each other, or the island city relying on them both. 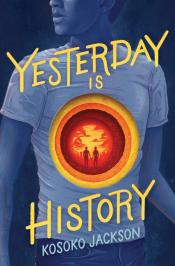 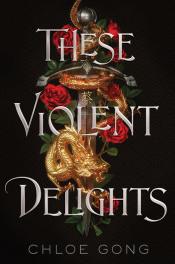 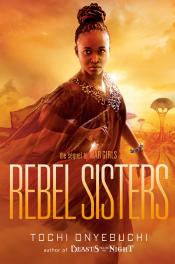 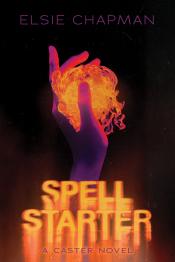