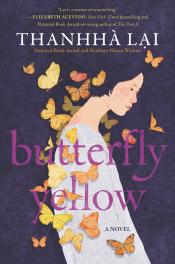 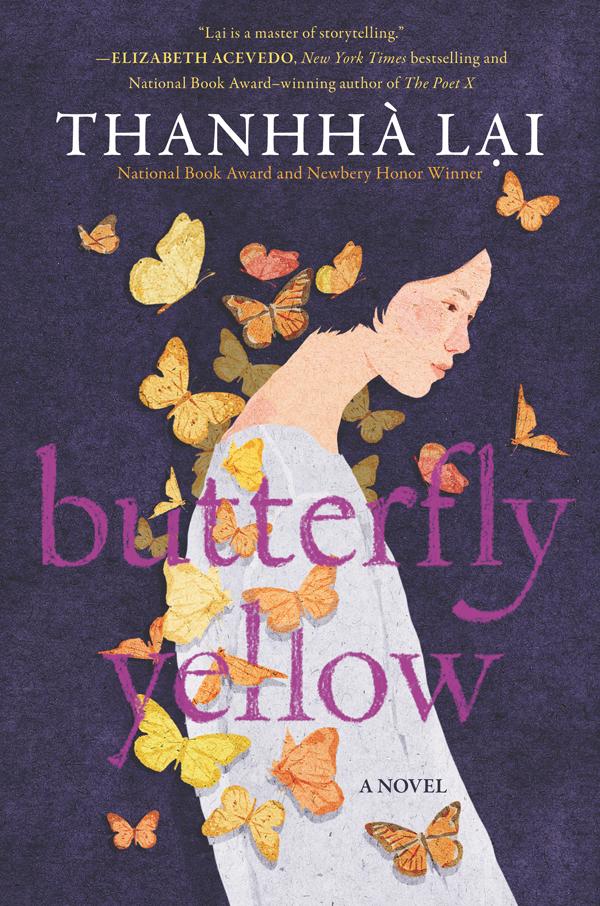 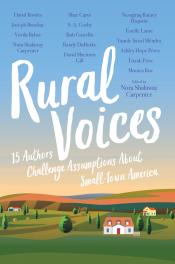 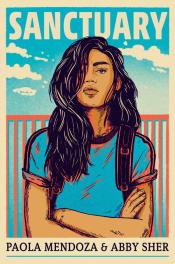 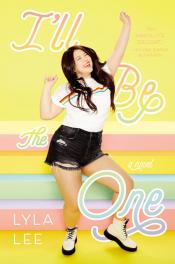 I’ll Be the One 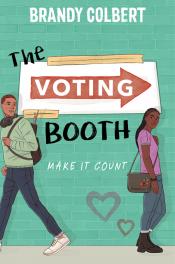