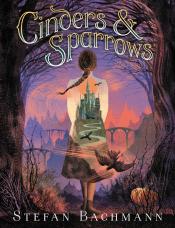 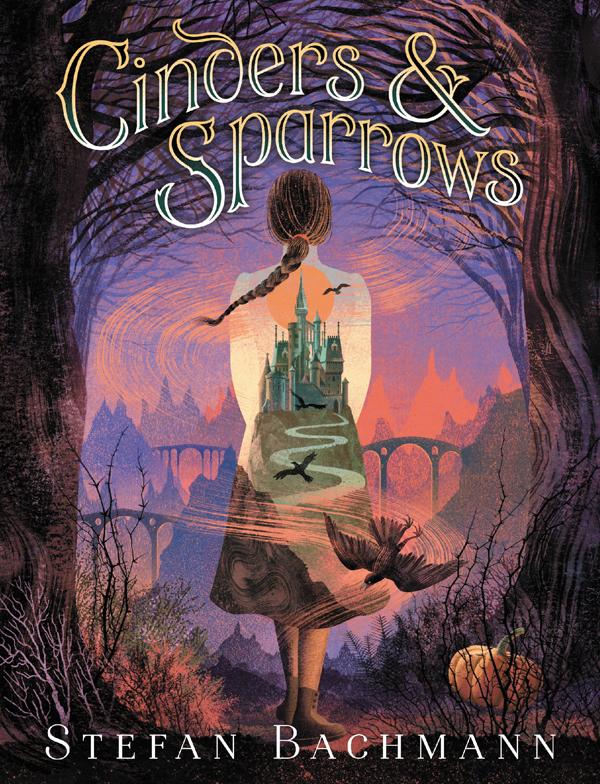 A suspenseful tale of witches, family, and magic from internationally bestselling author Stefan Bachmann. When a twelve-year-old orphan unexpectedly becomes the mistress of a mysterious castle, she is thrust into a plot involving murderous spells, false identity, and a magical battle of wills between the living and the dead. Readers of Kate Milford’s Greenglass House, Victoria Schwab’s City of Ghosts, and Diana Wynne Jones will be enchanted.

Twelve-year-old Zita, an orphan and a housemaid, has resigned herself to a life of drudgery when a strange letter arrives, naming her the only living heir to the Brydgeborn fortune. Now the mistress of the castle, Zita soon realizes that there has been foul play in the death of her family. And as she is guided through lessons in the art of witchcraft by a somewhat distant Mrs. Cantanker, Zita begins to wonder who is friend and who is foe. 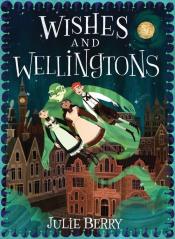 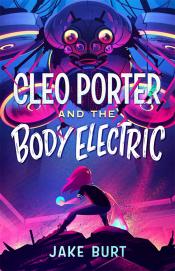 Cleo Porter and the Body Electric 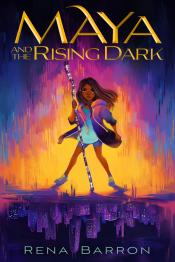 Maya and the Rising Dark 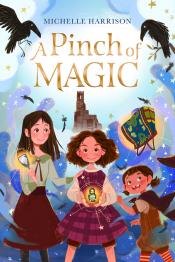 A Pinch of Magic