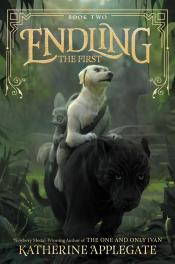 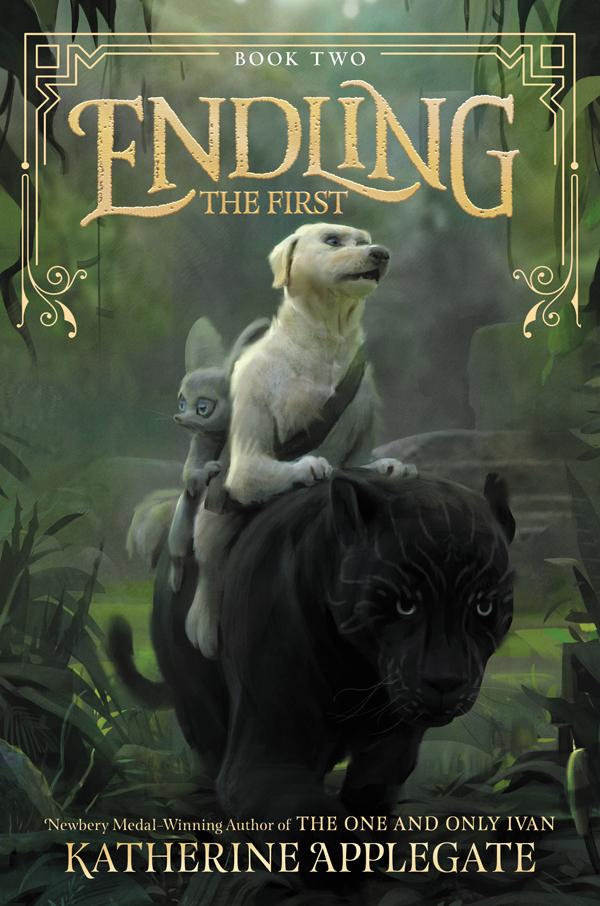 Byx and her companions—loyal Tobble, brave and resourceful Khara, wise but deadly Gambler, and Renzo the thief—must travel a perilous path out of Nedarra and into the snow-covered mountains of the country of Dreyland to the north.

But just as the threat of war is growing across the lands, so too is the possible extinction of all Byx’s dreams. When it seems like there may be a silver lining in the group’s quest to find more dairnes, things grow dark. And a terrifying encounter with the terramants, another of the powerful governing species, uncovers a treacherous plan that could bring devastation to all the creatures of Nedarra.

Even as victory seems impossible, Byx and her friends are determined to never give up, and they ultimately find themselves the unlikely leaders in a simmering rebellion that risks everything they love. Byx may be the last of her kind, but will she be the first to lead the revolution? 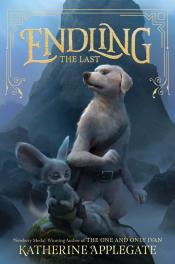 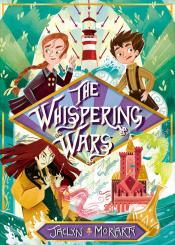 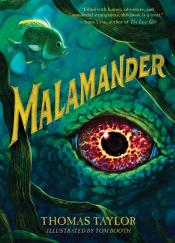 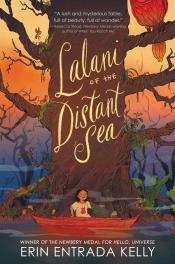 Lalani of the Distant Sea 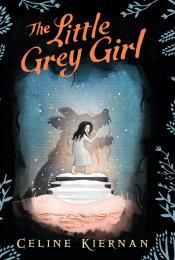