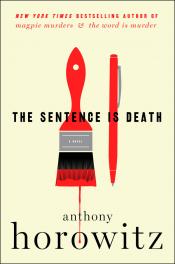 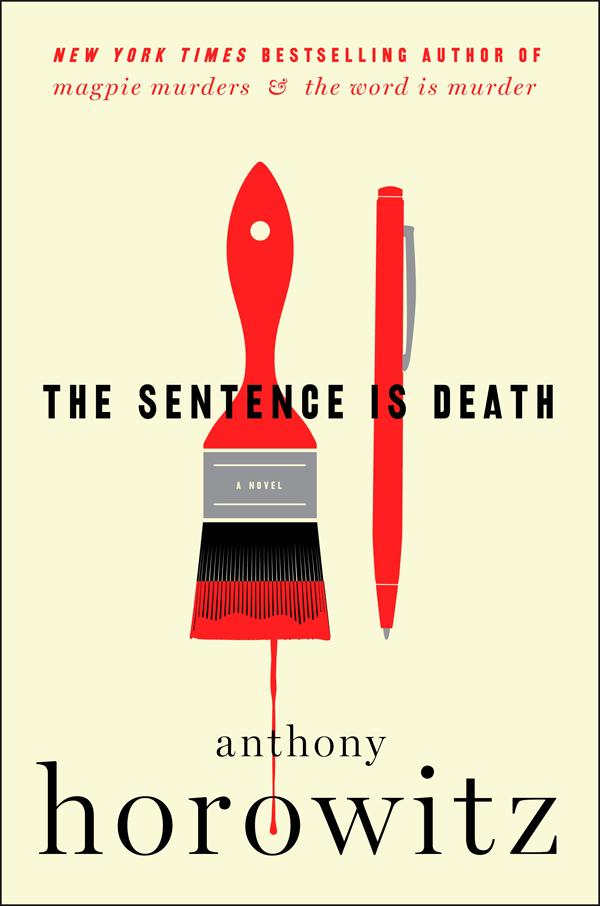 The Sentence Is Death

These, heard over the phone, were the last recorded words of successful celebrity-divorce lawyer Richard Pryce, found bludgeoned to death in his bachelor pad with a bottle of wine—a 1982 Chateau Lafite worth £3,000, to be precise.<br>

Odd, considering he didn’t drink. Why this bottle? And why those words? And why was a three-digit number painted on the wall by the killer? And, most importantly, which of the man’s many, many enemies did the deed?<br>

Baffled, the police are forced to bring in Private Investigator Daniel Hawthorne and his sidekick, the author Anthony, who’s really getting rather good at this murder investigation business. <br>

But as Hawthorne takes on the case with characteristic relish, it becomes clear that he, too, has secrets to hide. As our reluctant narrator becomes ever more embroiled in the case, he realizes that these secrets must be exposed—even at the risk of death . . . 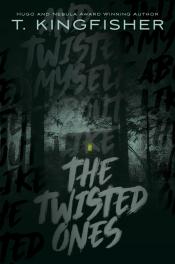 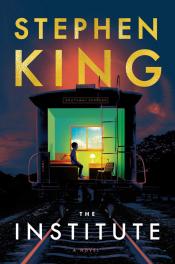 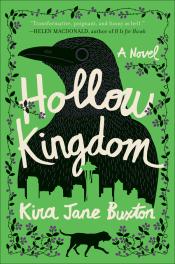 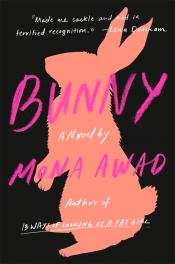