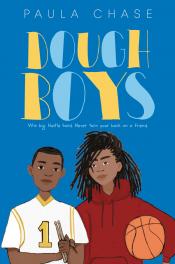 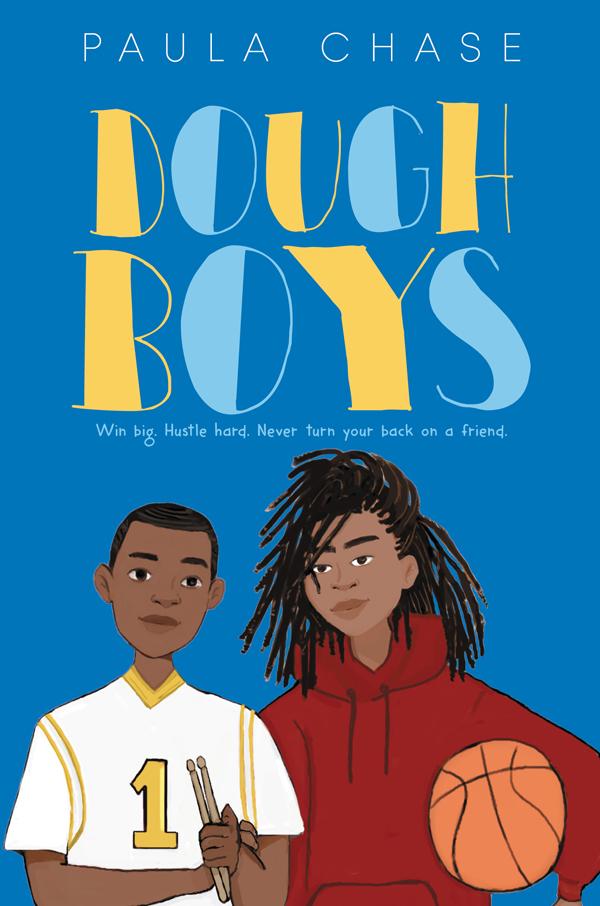 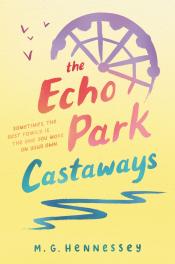 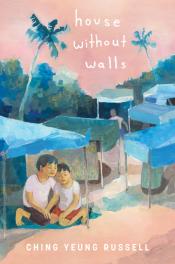 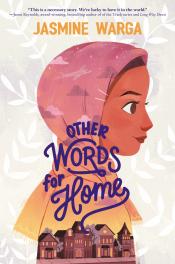 Other Words for Home