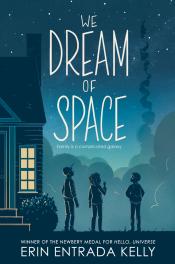 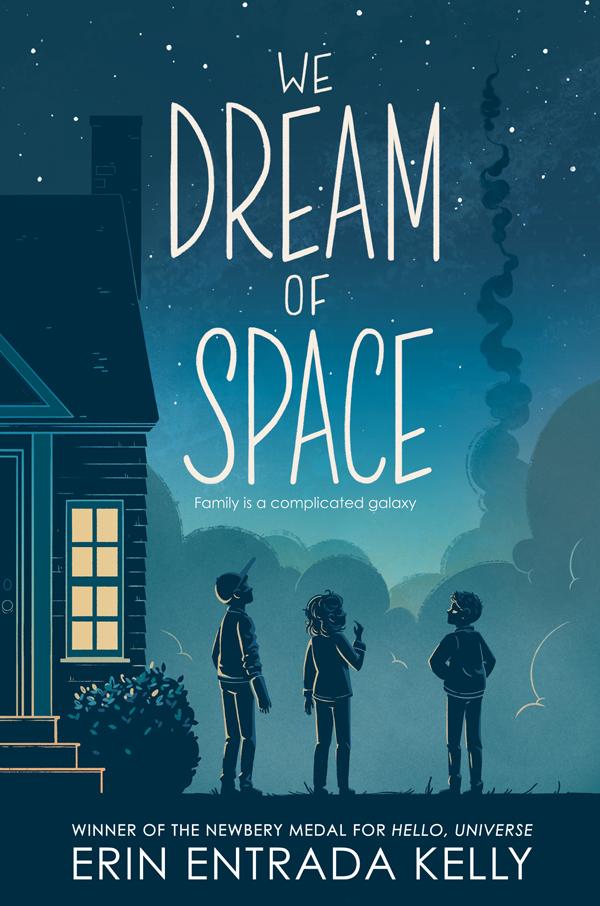 We Dream of Space

Cash, Fitch, and Bird Nelson Thomas are three siblings in seventh grade together in Park, Delaware. In 1986, as the nation waits expectantly for the launch of the space shuttle Challenger, they each struggle with their own personal anxieties. Cash, who loves basketball but has a newly broken wrist, is in danger of failing seventh grade for the second time. Fitch spends every afternoon playing Major Havoc at the arcade on Main and wrestles with an explosive temper that he doesn’t understand. And Bird, his twelve-year-old twin, dreams of being NASA’s first female shuttle commander, but feels like she’s disappearing.

The Nelson Thomas children exist in their own orbits, circling a tense and unpredictable household, with little in common except an enthusiastic science teacher named Ms. Salonga. As the launch of the Challenger approaches, Ms. Salonga gives her students a project—they are separated into crews and assigned a position on a spacecraft, and they must create and complete a mission. As life at home gets more complicated for the siblings, this project prompts each of them to reflect on their places in the universe. And when the fated day arrives, it changes all of their lives and brings them together in unexpected ways.

“About the Challenger disaster.” Further reading. 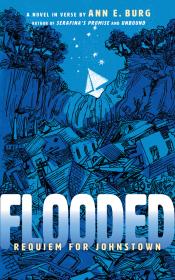 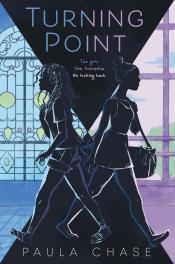 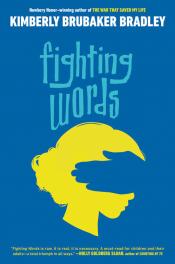 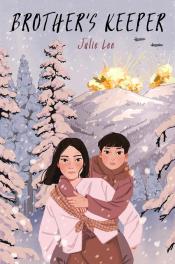