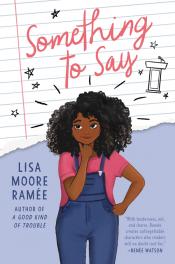 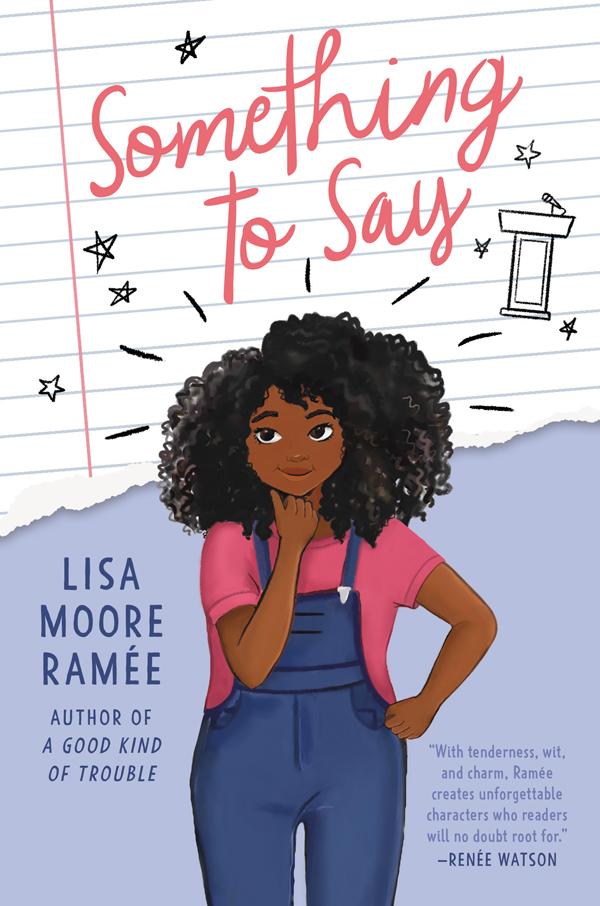 Eleven-year-old Jenae doesn’t have any friends—and she’s just fine with that. She’s so good at being invisible in school, it’s almost like she has a superpower, like her TV idol, Astrid Dane. At home, Jenae has plenty of company, like her no-nonsense mama; her older brother, Malcolm, who is home from college after a basketball injury; and her beloved grandpa Gee.

Then a new student shows up at school—a boy named Aubrey with fiery red hair and a smile that won’t quit. Jenae can’t figure out why he keeps popping up everywhere she goes. The more she tries to push him away, the more he seems determined to be her friend. Despite herself, Jenae starts getting used to having him around.

But when the two are paired up for a class debate about the proposed name change for their school, Jenae knows this new friendship has an expiration date. Aubrey is desperate to win and earn a coveted spot on the debate team. There’s just one problem: Jenae would do almost anything to avoid speaking up in front of an audience—including risk the first real friendship she’s ever had. 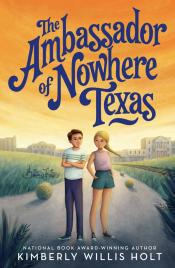 The Ambassador of Nowhere Texas 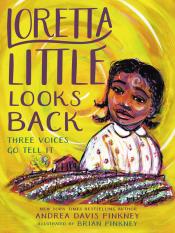 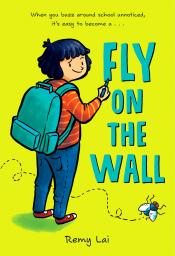 Fly on the Wall