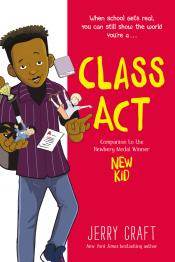 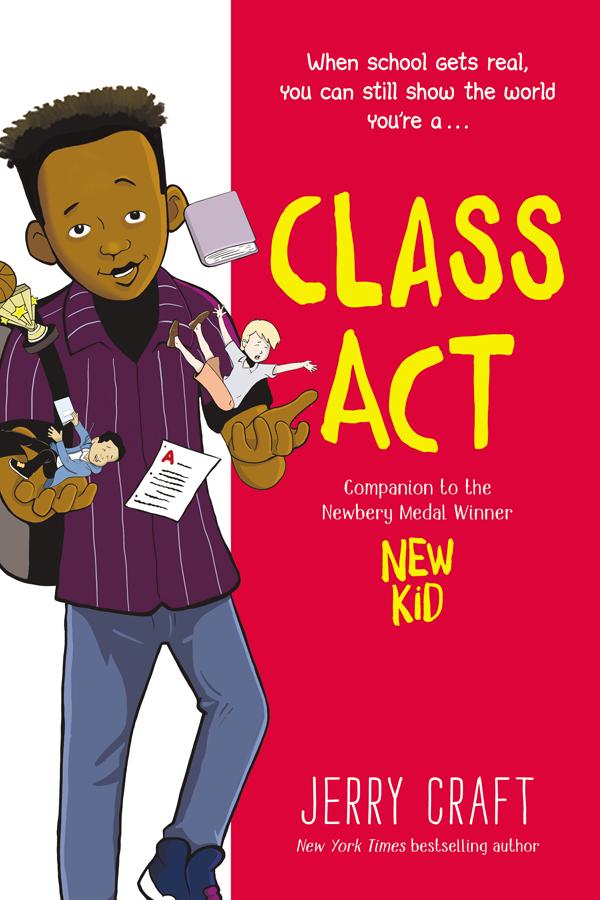 Eighth grader Drew Ellis is no stranger to the saying, “You have to work twice as hard to be just as good.” His grandmother has told him that his entire life. But lately he’s been thinking: Even if he works ten times as hard, he may never get the same opportunities that his privileged classmates at the prestigious Riverdale Academy Day School take for granted. Then, after a visit to his friend Liam’s house, Drew realizes that Liam is one of those privileged kids. He wants to pretend like everything is okay, but even his best friend, Jordan, can tell that something is up.

As the pressures build, and he starts to feel more isolated than ever, will Drew find a way to bridge the divide so he and his friends can truly accept each other? And more importantly, will he finally be able to accept himself? 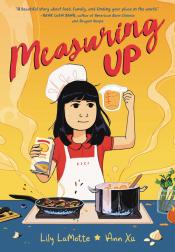 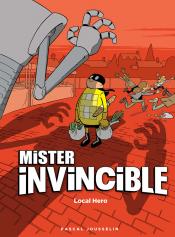 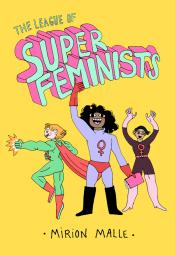 The League of Super Feminists 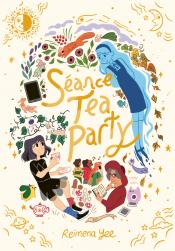