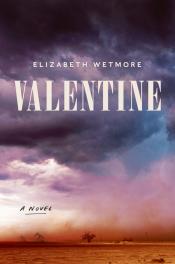 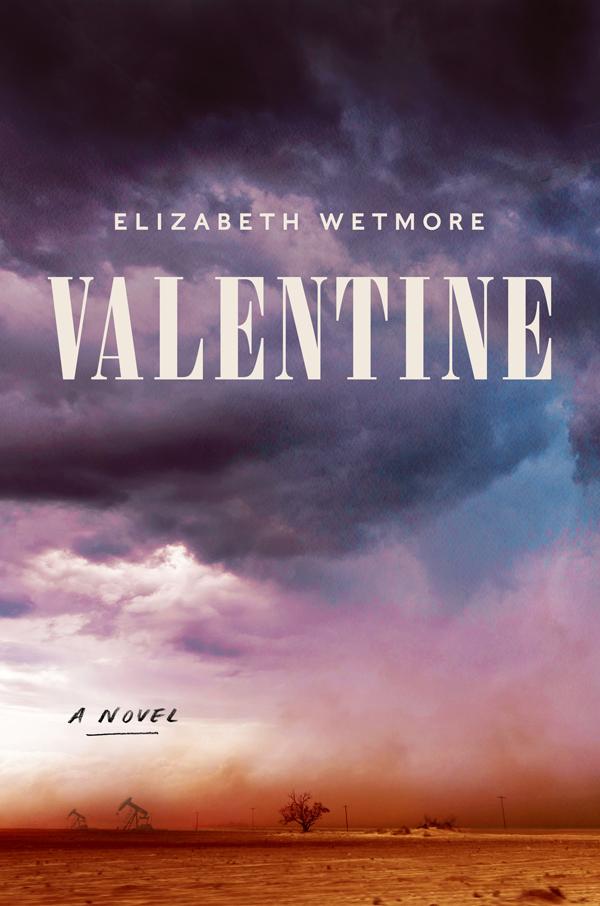 It’s February 1976, and Odessa, Texas, stands on the cusp of the next great oil boom. While the town’s men embrace the coming prosperity, its women intimately know and fear the violence that always seems to follow.

In the early hours of the morning after Valentine’s Day, fourteen-year-old Gloria Ramírez appears on the front porch of Mary Rose Whitehead’s ranch house, broken and barely alive. The teenager had been viciously attacked in a nearby oil field—an act of brutality that is tried in the churches and barrooms of Odessa before it can reach a court of law. When justice is evasive, one of the town’s women decides to take matters into her own hands, setting the stage for a showdown with potentially devastating consequences. 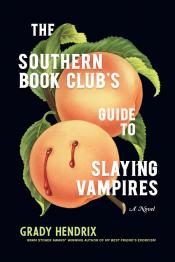 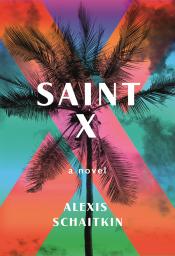 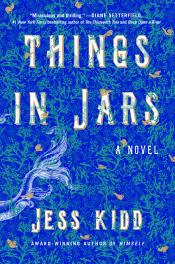