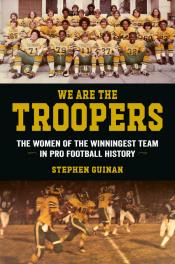 We Are the Troopers: The Women of the Winningest Team in Pro Football History 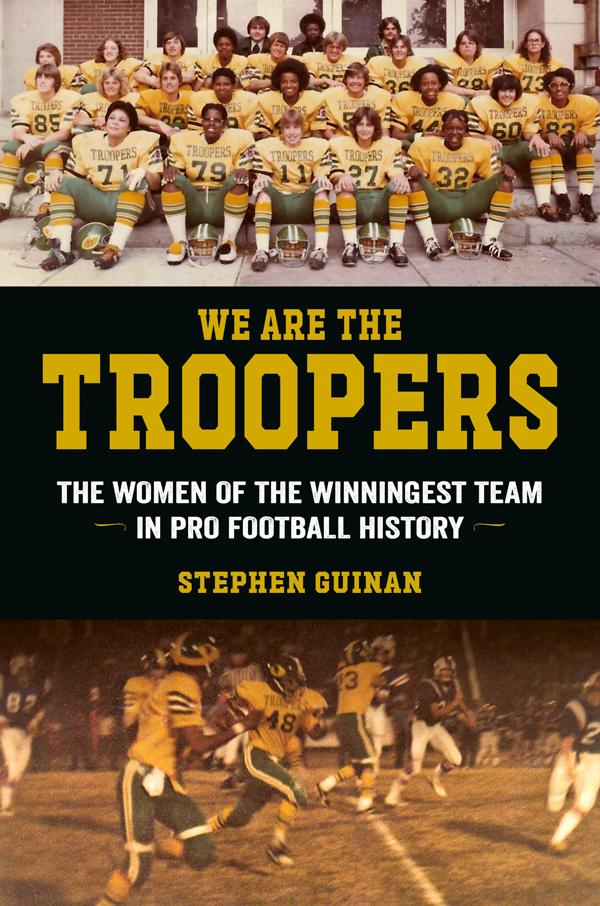 Discover the unlikely story of the Toledo Troopers, the winningest team in the National Women's Football League, who won seven league championships in the 1970s—and gain full access to the players and key figures in the organization.

Amid a national backdrop of the call to pass the Equal Rights Amendment, the National Women’s Football League was founded as something of a gimmick. However, the league’s star team, the Toledo Troopers, emerged to challenge traditional gender roles and amass a win-loss record never before or since achieved in American football. The players were housewives, factory workers, hairdressers, former nuns, high school teachers, bartenders, mail carriers, pilots, and would-be drill sergeants. Black, white, Latina. Mothers and daughters and aunts and sisters. But most of all, they were athletes who had been denied the opportunity to play a game they were born to play.

Before the protests and the lobbyists, before the debates and the amendments, before the marches and the mandates, there was only an obscure advertisement in a local Midwestern paper and those who answered it, women such as Lee Hollar, the only woman working the line at the Libbey glass factory; Gloria Jimenez, who grew up playing sports with her six brothers; and Linda Jefferson, one the greatest, most accomplished athletes in sports history. Stephen Guinan grew up in Toledo pulling for his hometown football team, and—in the innocence of youth—did not realize at the time what a barrier-breaking lost piece of history he was witnessing. We Are the Troopers shines light on forgotten champions who came together for the love of the game.

High school sports enthusiasts will love this category, which includes fiction and nonfiction titles that cover the action and excitement of a wide array of sports, the stories and struggles of athletes who have attained great success, and inside looks at the games teens love to watch and play. Action, excitement and struggles will be found in each of the 12 books provided.

Other Recommended Titles From Sports High

We Are the Troopers: The Women of the Winningest Team in Pro Football History 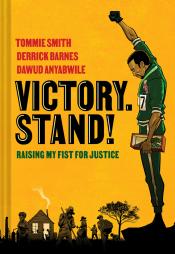 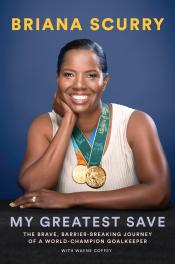 My Greatest Save: The Brave, Barrier-Breaking Journey of a World Champion Goalkeeper 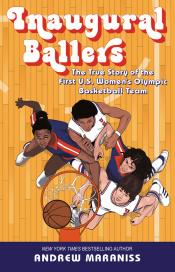 Inaugural Ballers: The True Story of the First US Women's Olympic BAsketball Team