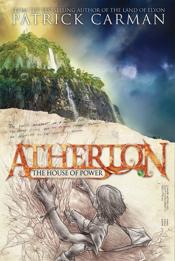 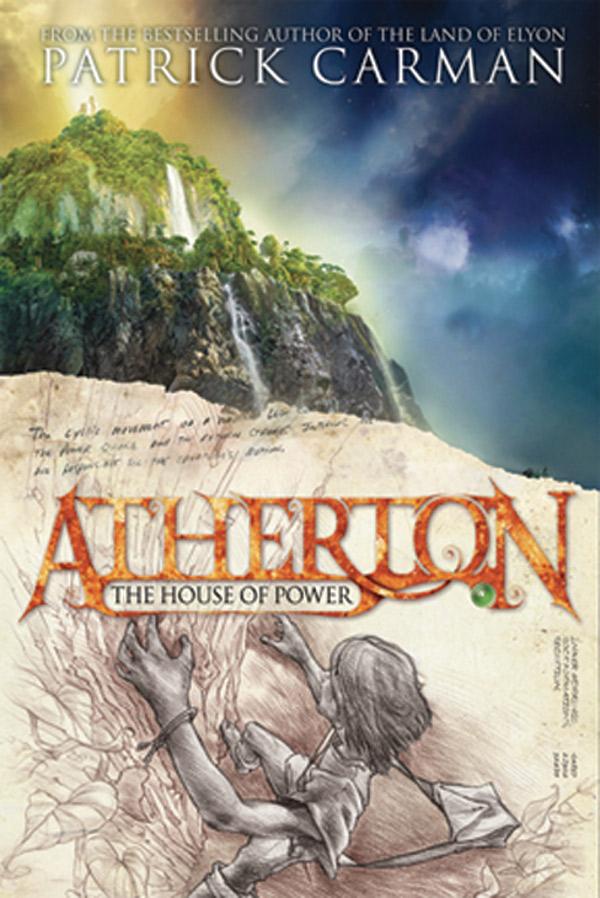 Atherton: The House of Power

Edgar, an eleven-year-old orphan, lives on the planet Atherton, which is divided into three tiers: the mysterious Flatlands, the impoverished Tabletop, and the wealthy Highlands. Atherton has strict rules, but Edgar has already broken two of them: he has scaled the cliffs that separate Tabletop from the Highlands, and he has tried to decipher a forbidden book. Then Edgar discovers that the Highlands are descending into Tabletop, and soon none of the old rules will apply. Black-and-white diagrams.

Recommended Titles From Mystery/Adventure Elementary Plus 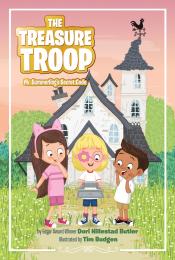 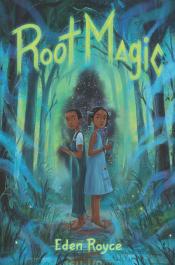 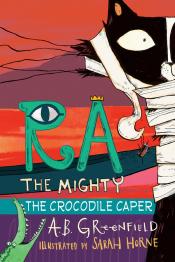 Ra the Mighty: The Crocodile Caper

by A. B. Greenfield 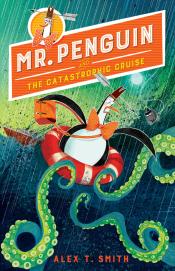 Mr. Penguin and the Catastrophic Cruise