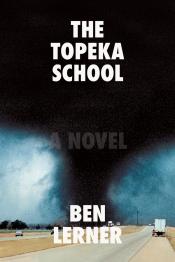 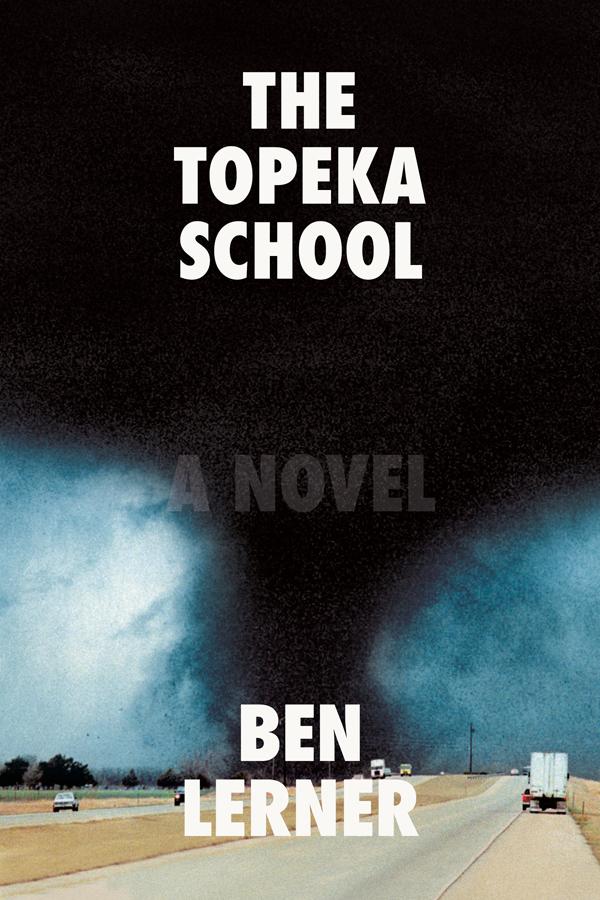 Adam Gordon is a senior at Topeka High School, class of ’97. His mother, Jane, is a famous feminist author; his father, Jonathan, is an expert at getting “lost boys” to open up. They both work at a psychiatric clinic that has attracted staff and patients from around the world. Adam is a renowned debater, expected to win a national championship before he heads to college. He is one of the cool kids, ready to fight or, better, freestyle about fighting if it keeps his peers from thinking of him as weak. Adam is also one of the seniors who bring the loner Darren Eberheart—who is, unbeknownst to Adam, his father’s patient—into the social scene, to disastrous effect.

Deftly shifting perspectives and time periods, The Topeka School is the story of a family, its struggles and its strengths: Jane’s reckoning with the legacy of an abusive father, Jonathan’s marital transgressions, the challenge of raising a good son in a culture of toxic masculinity. It is also a riveting prehistory of the present: the collapse of public speech, the trolls and tyrants of the New Right, and the ongoing crisis of identity among white men. 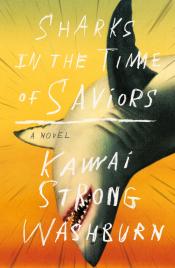 Sharks in the Time of Saviors 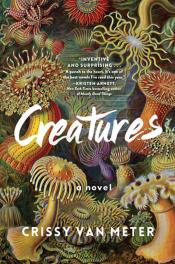 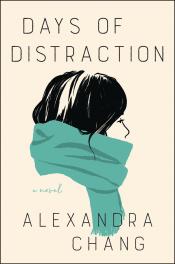 Days of Distraction: A Novel 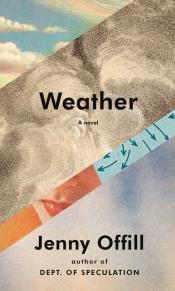