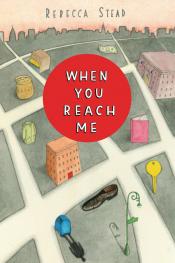 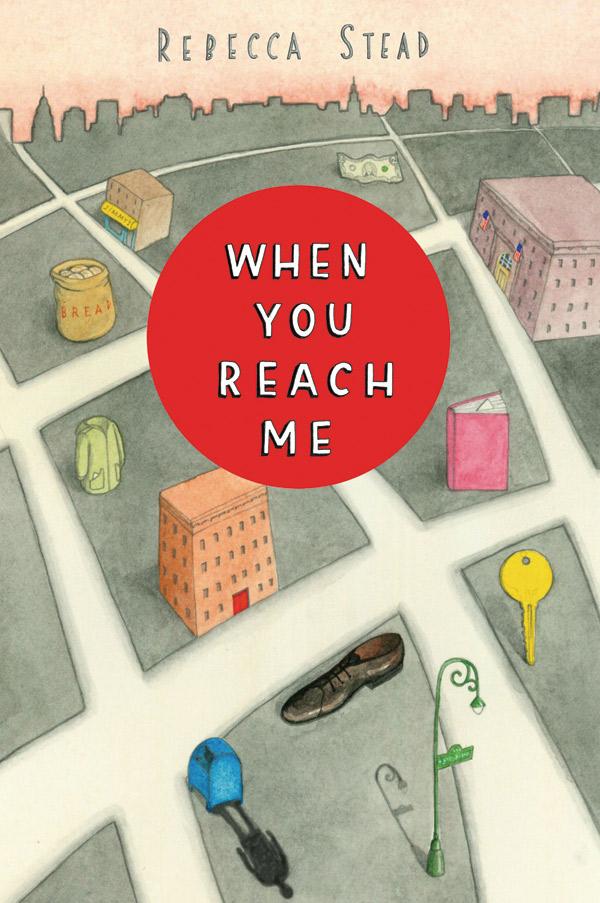 When You Reach Me

Miranda doesn't understand why her best friend Sal has stopped talking to her. She thinks it has something to do with his embarrassment at getting punched by a bully, and she hopes he will come around if she gives him some space. Then strange, mysterious notes begin to appear in odd places. Whoever is writing these notes knows things no one could possibly know and predicts that something horrible will soon befall a friend. Winner of the 2010 John Newbery Medal. Winner of the 2010 Boston Globe-Horn Book Award. A 2010 ALA Notable Children's Book.

As the story develops and previously unexplained relationships become clear, Stead expertly doles out pertinent information a little bit at a time, leaving the reader to wonder how the facts fit together. Don’t be surprised if readers want to immediately reread this book to reinforce how well it all ties together. Some of these details are references to A Wrinkle in Time by Madeleine L’Engle. Readers don’t have to be familiar with L’Engle’s novel to understand When You Reach Me, but it’s interesting to note that both books share the themes of time travel, family, and belonging.

Expect Stead’s extraordinary novel to appeal to advanced readers who appreciate the complexity of a detailed, multi-layered story. 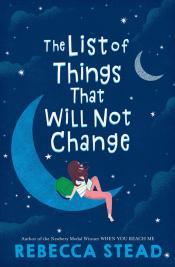 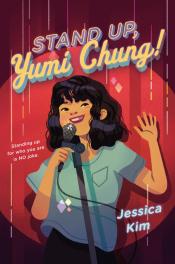 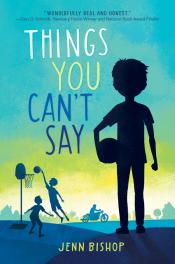 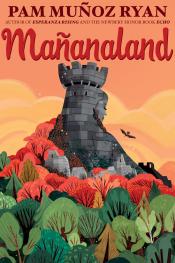