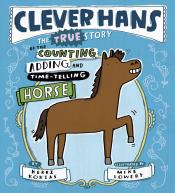 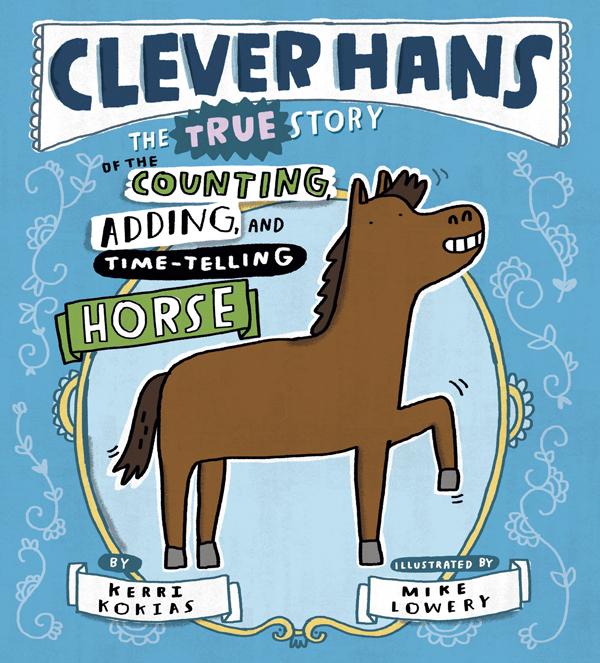 Clever Hans: The True Story of the Counting, Adding, and Time-Telling Horse

People were amazed that an animal could answer questions like this, and some really didn’t believe it at all. Clever Hans divided the community—many were proud of his accomplishments, but many were skeptical: was Mr. von Osten just a trickster, or could Clever Hans really do all of these things?

Many scientists came to study Clever Hans, but only one discovered something no one was expecting. After hours of examination, Oskar Pfungst realized the horse hadn’t learn to read or tell time—Clever Hans had learned how to read the people around him, and give the answer they wanted. This led to the development of the double-blind study, which changed the course of scientific inquiry forever.

Kerri Kokias and Mike Lowery have teamed up to tell this incredible story in a dynamic, eye-catching and humorous way. 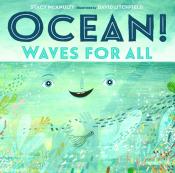 Ocean!: Waves for All 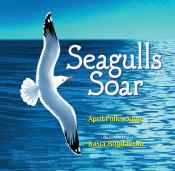 Clever Hans: The True Story of the Counting, Adding, and Time-Telling Horse 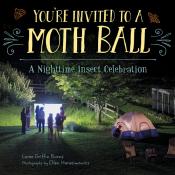 You’re Invited to a Moth Ball: A Nighttime Insect Celebration