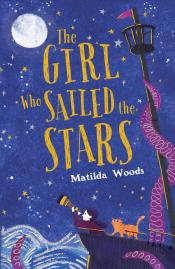 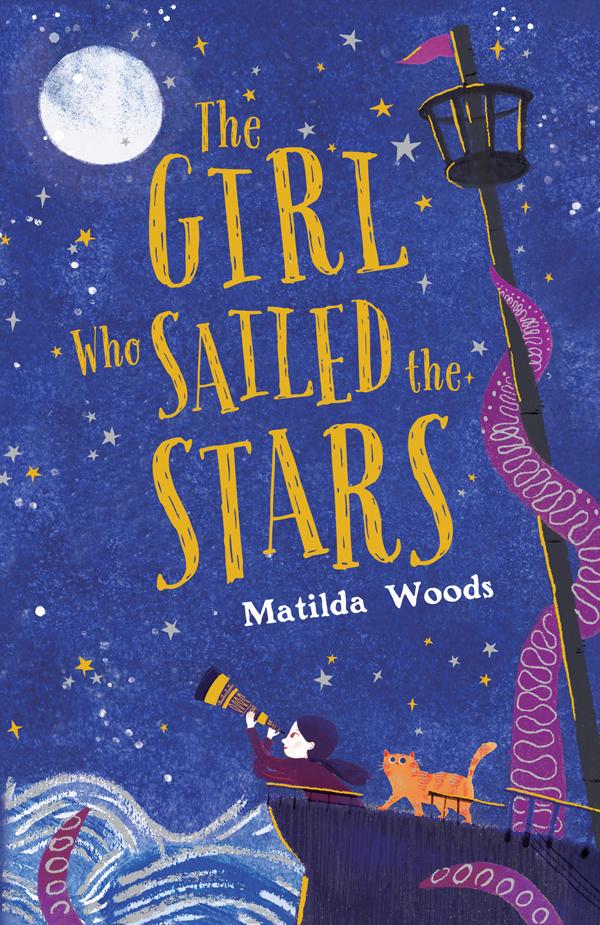 The Girl Who Sailed the Stars

When Oona Britt was born in the magical town of Nordlor, where all of the homes are built from wrecked ships, her parents never expected her to be a girl. Having listened to a faulty prediction from a washed-up soothsayer, they were promised a “bold and brave son,” so as the youngest of seven sisters, Oona’s birth became a disappointment—especially to her sea captain father, who doesn’t believe there’s a place for girls aboard ships.
But Oona is different from the rest of her family. She longs for adventure and knowledge. So she steals aboard her father’s ship just as he’s about to set sail for his annual winter whale hunt, and suddenly finds herself in the midst of a grand adventure! The ship has its own sea cat, Barnacles, and a navigator named Haroyld, who show Oona how to follow the stars. But for all that, Oona’s father is furious. Can she prove to him that she’s worth his love and pride, even though she’s not the bold and brave son he was promised?
This follow-up to The Boy, the Bird & the Coffin Maker carries just as much heart and charm as Matilda Woods’s first novel. The characters, story, and illustrations will dazzle readers. 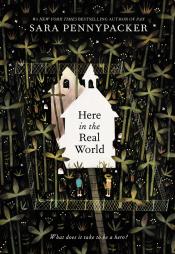 Here in the Real World 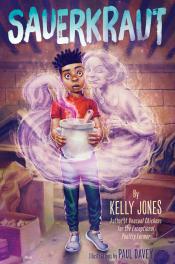 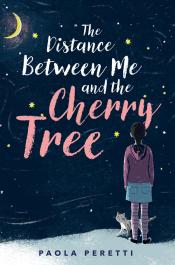 The Distance between Me and the Cherry Tree