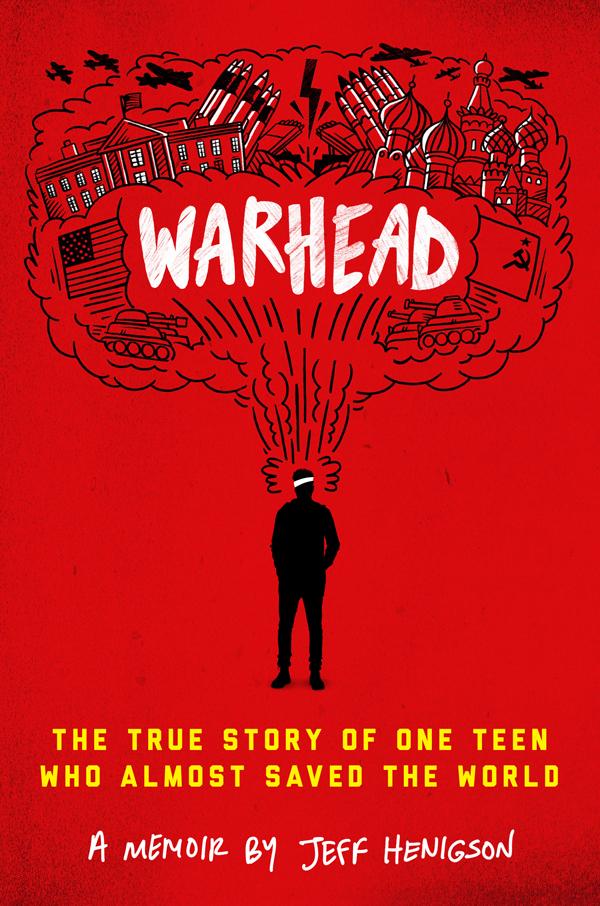 It’s 1986, and Jeff is an average fifteen-year-old: he thinks a lot about dating, he bounces around with his friends, and he’s trying his hardest to get a car. Conversely, the world around him feels crazy: the United States and the Soviet Union are at glaring odds, with their leaders in a standoff, and that awful word, “nuclear,” is on everyone’s mind. Then, boom—Jeff learns that he has brain cancer and it’s likely terminal. Well, that puts a damper on his summer plans and romantic prospects, doesn’t it?

Jeff’s family rallies around him, but they are fiercely complicated—especially Jeff’s father, a man who can’t say “I love you” even during the worst of Jeff’s treatment. So when the Starlight Children’s Foundation offers to grant Jeff a wish, he makes one certain to earn his father’s respect: he asks to travel to Moscow and meet with Mikhail Gorbachev to discuss nuclear disarmament and ending the Cold War. Nothing like achieving world peace to impress a distant father, right? Jeff has always been one to aim high.

Afterword. “A Letter.” Further information about the Cold War.

Recommended Titles From Biography High Plus 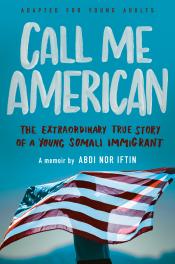 Call Me American: The Extraordinary True Story of a Young Somali Immigrant (Adapted for Young Adults) 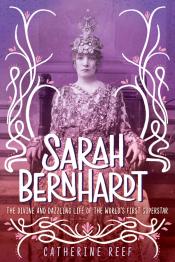 Sarah Bernhardt: The Divine and Dazzling Life of the World’s First Superstar 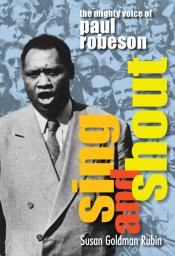 Sing and Shout: The Mighty Voice of Paul Robeson 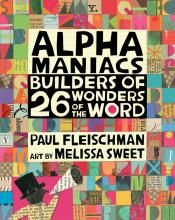 Alphamaniacs: Builders of 26 Wonders of the Word