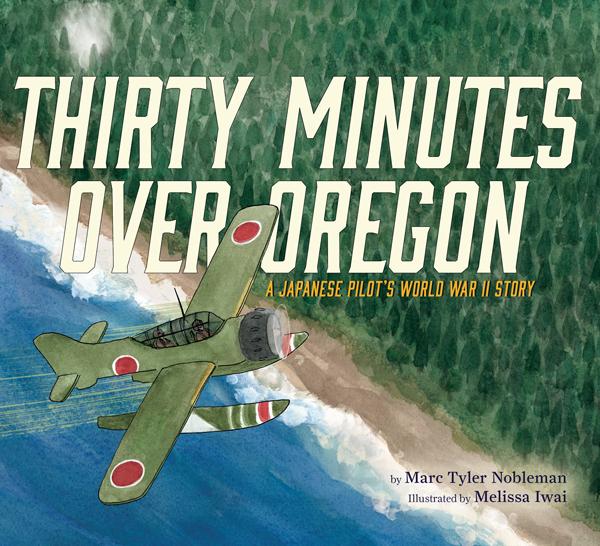 The devastating attack on Pearl Harbor, Hawaii, drew the United States into World War II in 1941. But few are aware that several months later, the Japanese pilot Nobuo Fujita dropped bombs in the woods outside a small town in coastal Oregon. This is the story of those bombings, and what came after, when Fujita returned to Oregon twenty years later, this time to apologize.
This remarkable true story, beautifully illustrated in watercolor, is an important and moving account of reconciliation after war.
Author’s note. Selected sources. Full-color illustrations created with watercolor and mixed media.

Recommended Titles From Nonfiction Elementary Plus

Most Wanted: The Revolutionary Partnership of John Hancock & Samuel Adams 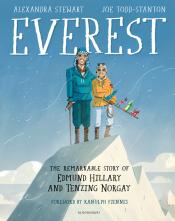 Everest: The Remarkable Story of Edmund Hillary and Tenzing Norgay 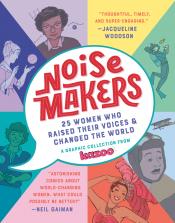 Noisemakers: 25 Women Who Raised Their Voices & Changed the World 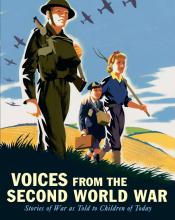 Voices from the Second World War: Stories of War as Told to Children of Today 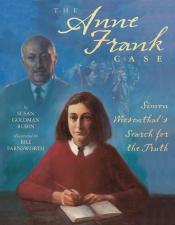 The Anne Frank Case: Simon Wiesenthal’s Search for the Truth 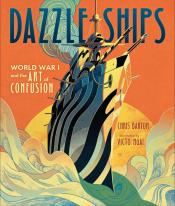 Dazzle Ships: World War I and the Art of Confusion