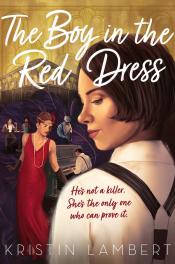 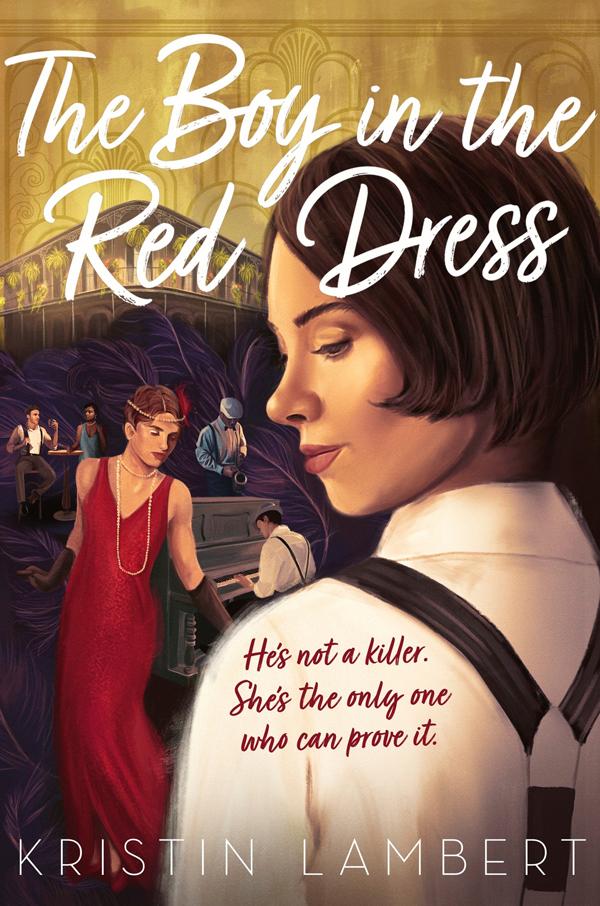 New Year’s Eve, 1929.
Millie is the emcee of the Cloak & Dagger, an LGTQ-friendly speakeasy deep in the heart of the French Quarter, full of bootleg booze, cabaret acts, and where the New Orleans elite comes out to play. Her best friend, Marion, is the star of the show—his diehard fans wouldn’t miss a performance from the boy in the red dress. And together they rule the underground scene.

Then a young socialite draped in furs starts asking questions, wielding a photograph of a boy who looks a lot like Marion. When the socialite’s body is found slumped in the back alley, all signs point to Marion as the murderer. Millie is determined to prove her best friend’s innocence, even if that means risking her own life. As she chases clues that lead to cemeteries and dead ends, Millie’s attention is divided between the wry and beautiful Olive, a waitress at the Cloak & Dagger, and Bennie, the charming bootlegger who’s offered to help her find the murderer. The clock is ticking for the fugitive Marion, but the truth of who the killer is might be closer than Millie thinks.

Recommended Titles From Mystery High Plus 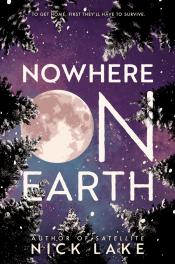 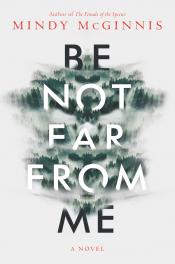 Be Not Far from Me 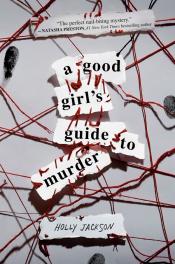