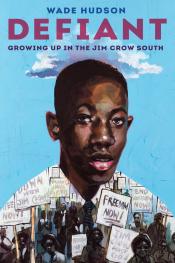 Defiant: Growing up in the Jim Crow South 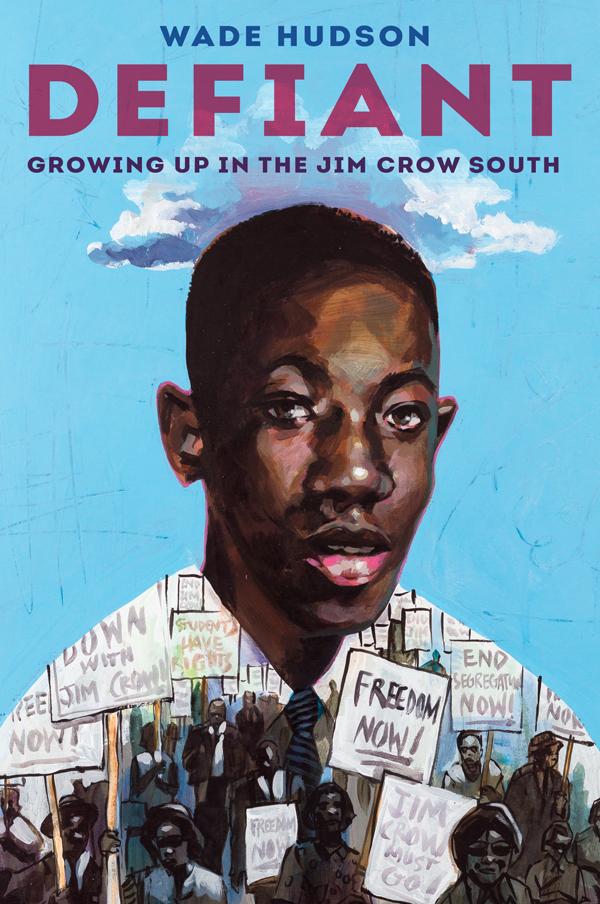 As the fight for equal rights continues, Defiant takes a critical look at the strides and struggles of the past in this revelatory and moving memoir about a young Black man growing up in the South during the heart of the Civil Rights Movement. For fans of It’s Trevor Noah: Born a Crime, Stamped, and Brown Girl Dreaming.

Born in 1946 in Mansfield, Louisiana, Wade Hudson came of age against the backdrop of the Civil Rights Movement. From their home on Mary Street, his close-knit family watched as the country grappled with desegregation, as the Klan targeted the Sixteenth Street Baptist Church in Birmingham, Alabama, and as systemic racism struck across the nation and in their hometown.

Amidst it all, Wade was growing up. Getting into scuffles in the schoolyard, playing baseball on a team he put together, immersing himself in his church community, and starting to write. Most important, Wade learned how to find his voice and use it. From his family, his community, and his college classmates, Wade learned the importance of fighting for change by confronting the laws and customs that marginalized and demeaned people.

This powerful memoir reveals the struggles, joys, love, and ongoing resilience that it took to grow up Black in segregated America, and the lessons that carry over to our fight for a better future.“Remembering.” Notes. Sources. Time line.

Fascinating biographies and autobiographies will allow middle school readers to look into the lives, thoughts and accomplishments of the individuals who have shaped our worlds. They'll learn about someone special each month when you get this 12 book category.

Other Recommended Titles From Biography Middle Plus 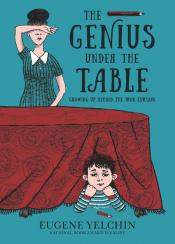 The Genius under the Table: Growing up Behind the Iron Curtain 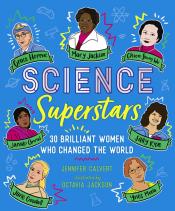 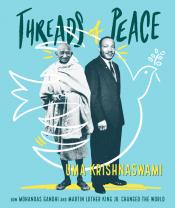 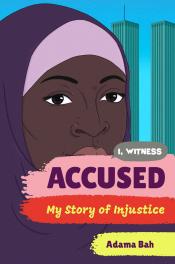 Accused: My Story of Injustice