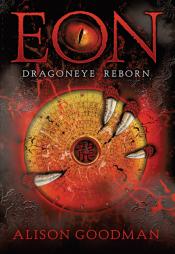 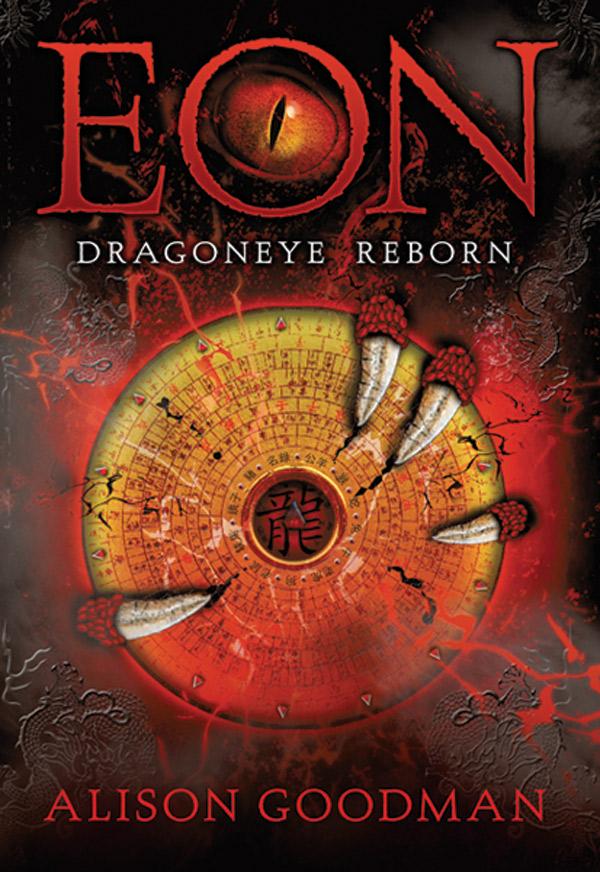 For years, Eon-formerly Eona-has been training to become a Dragoneye, learning how to manipulate Hua, the natural energy that exists in all things, while concealing her true identity as a girl. But when her dreams come true and the Mirror Dragon, the most powerful dragon in the energy world, selects her as a Dragoneye, she realizes that she has underestimated the cost of her deception. Not only would her secret, if exposed, cost her her life, but it could also be used to bring down the Emperor. Author's note. Dragoneye zodiac.

While the book is sure to appeal to the devoted fantasy fans the title and cover will attract, this remarkable and intricately woven novel will also satisfy a wider audience. The story revolves around a feisty heroine and explores the complexities of gender roles with insight and depth. Eon’s years-long masquerade as a boy leads her to suppress her own identity: “I could not afford to let Eona come forward and bring her troubling desires into my mind.”

Although Eon has extraordinary powers—which she isn’t fully aware of or able to comprehend—she is also an approachable character who worries that she doesn’t stand a chance to become a Dragoneye. At the same time, her devotion to friends puts her incontrovertibly on the side of the good guys and will in turn cause readers to root for her.

Filled with suspense, the plot is never obscured by the detailed world that it inhabits. Instead, Goodman’s vivid prose pulls readers along on a consistently fast-paced ride. The ending provides a satisfying resolution to many of the issues raised in the story. It also clearly lays the groundwork for a sequel that readers will eagerly await. 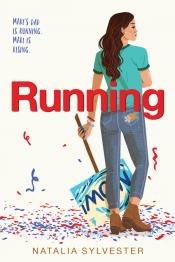 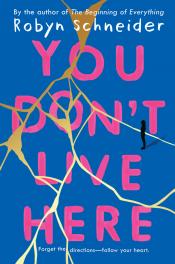 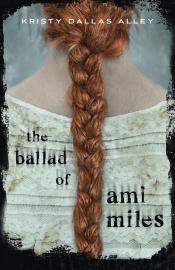 The Ballad of Ami Miles 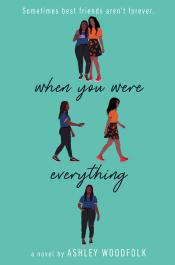