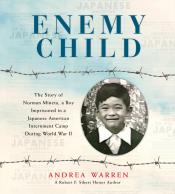 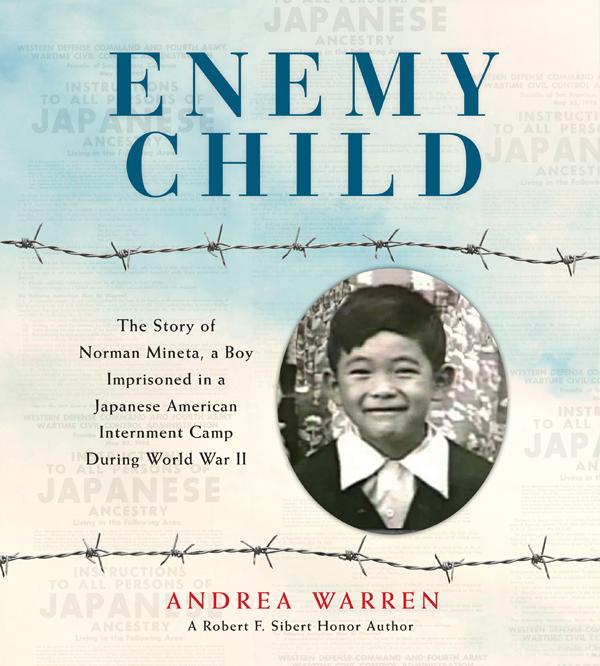 Enemy Child: The Story of Norman Mineta, a Boy Imprisoned in a Japanese American Internment Camp During World War II

It’s 1941 and ten-year-old Norman Mineta is a carefree fourth grader in San Jose, California, who loves baseball, hot dogs, and Cub Scouts. But when Japanese forces attack Pearl Harbor, Norm’s world is turned upside down as, one by one, things that he and his Japanese American family took for granted are taken away. In a matter of months, they, along with everyone else of Japanese ancestry living on the West Coast, are forced by the government to move to internment camps, leaving everything they have known behind. 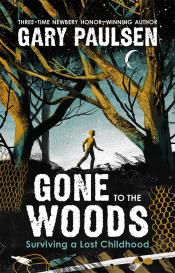 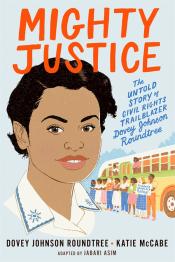 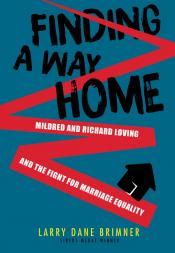 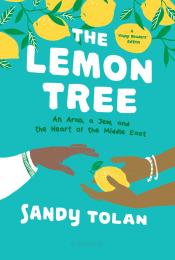