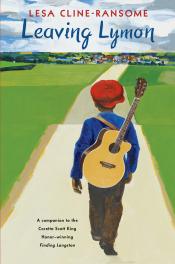 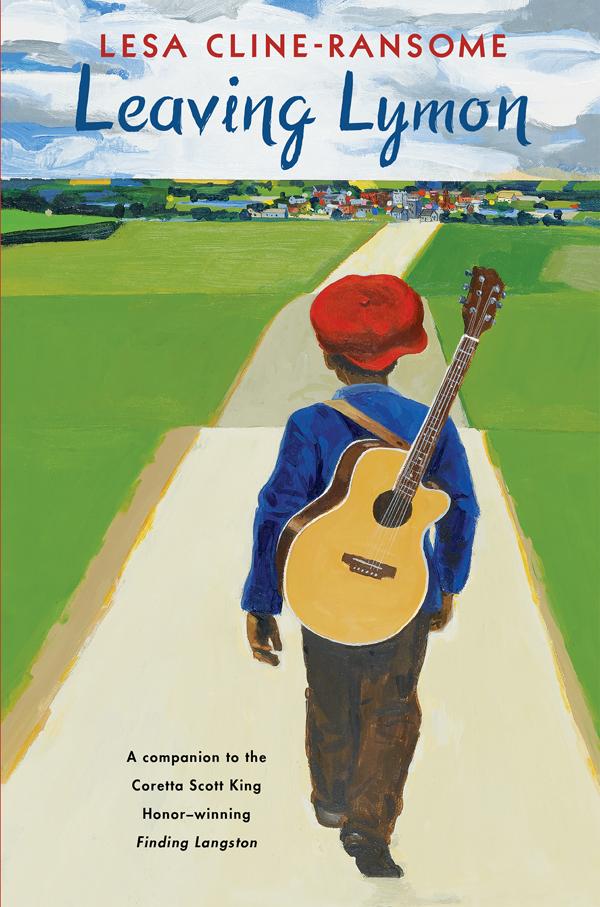 Lymon’s father is, for the time being, at Parchman Farm—the Mississippi State Penitentiary—and his mother, whom he doesn’t remember all that much, has moved North. Fortunately, Lymon is being raised by his loving grandparents. Together, Lymon and his grandpops share a love of music, spending late summer nights playing the guitar. But Lymon’s world as he knows it is about to dissolve. He will be sent on a journey to two Northern cities far from the country life he loves—and the version of himself he knows.

In this companion novel to the Coretta Scott King Honor-wining Finding Langston, readers will see a new side of the bully Lymon in this story of an angry boy whose raw talent, resilience, and devotion to music help point him in a new direction. 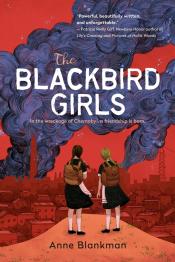 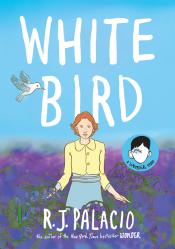