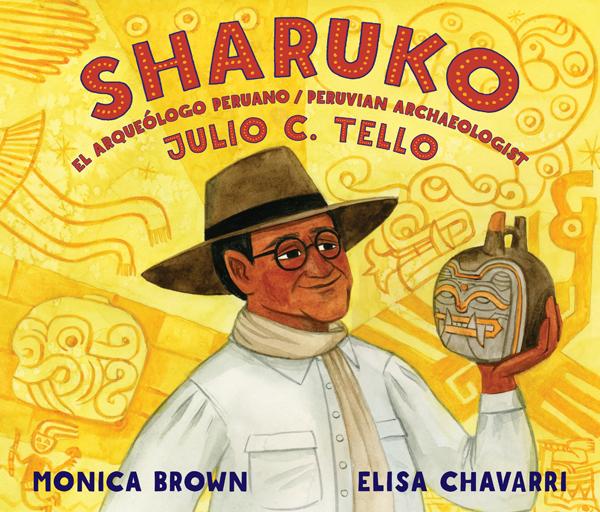 Growing up in the late 1800s, Julio Tello, an Indigenous boy, spent time exploring the caves and burial grounds in the foothills of the Peruvian Andes. Nothing scared Julio, not even the ancient human skulls he found. His bravery earned him the boyhood nickname Sharuko, which means brave in Quechua, the language of the Native people of Peru.

At the age of twelve, Julio moved to Lima to continue his education. While in medical school, he discovered an article about the skulls he had found. The skulls had long ago been sent to Lima to be studied by scientists. The article renewed Julio's interest in his ancestry, and he decided to devote his medical skills to the study of Peru's Indigenous history.

Over his lifetime, Julio Tello made many revolutionary discoveries at archaeological sites around Peru, and he worked to preserve the historical treasures he excavated. He showed that Peru's Indigenous cultures had been established thousands of years ago, disproving the popular belief that Peruvian culture had been introduced more recently from other countries. He fostered pride in his country's Indigenous ancestry, making him a hero to all Peruvians. Because of the brave man once known as Sharuko, people around the world today know of Peru's long history and its living cultural legacy. 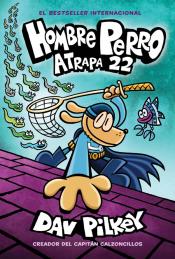 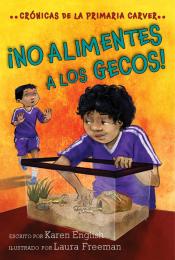