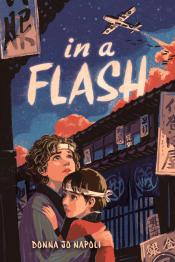 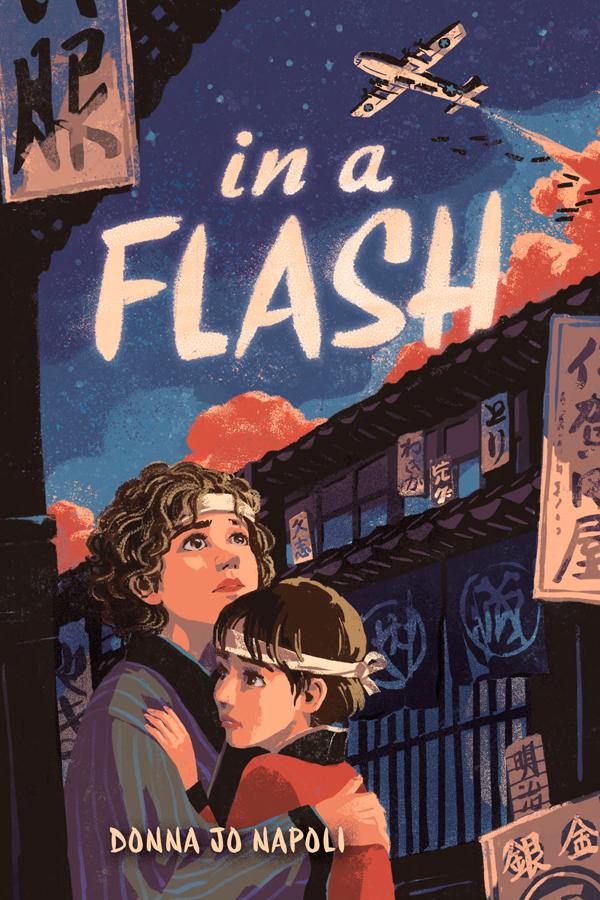 In 1940, when Simona is eight and her sister, Carolina, is five, their father becomes the cook to the Italian ambassador to Japan, and the family leaves Italy for Tokyo. The girls learn perfect Japanese, make friends, and begin to love life in their new home. But soon Japan is engaged in a world war. In 1943, when all Italians in Japan are confined to internment camps as enemy aliens, Papà and the girls are forced to part, and Simona and Carolina embark on a dramatic journey. Anyone who aids them could be arrested for treason. All the sisters have is each other: their wits, courage, and resilience, and the hope that they will find people who see them not as the enemy, but simply as children trying to survive. 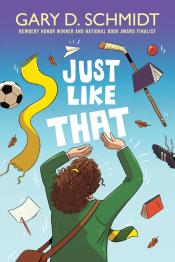 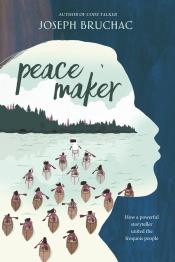 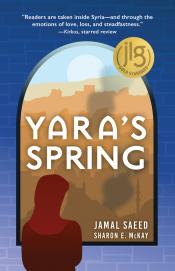