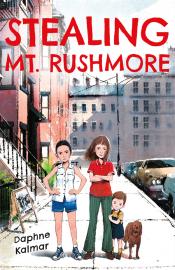 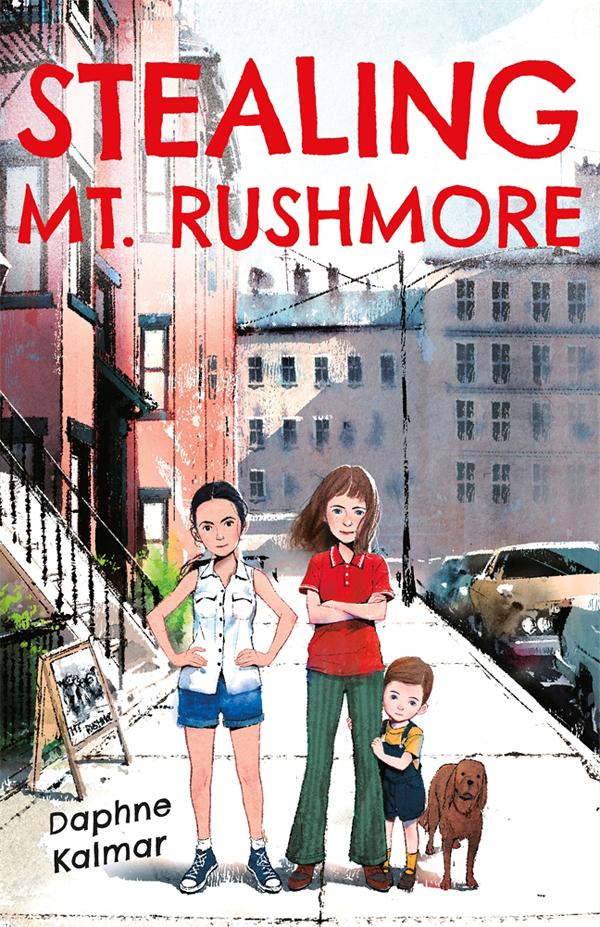 Twelve-year-old Nellie discovers that her mom has stolen the $400 her dad saved for their family road trip to see his beloved Mt. Rushmore. Her father had been counting on four boys so he could name them after the four presidents. He’s got only three—George, Tom, and Teddy—and one Nellie. With a missing mom there’s not much chance for an Abe.

Nellie’s determined to come up with the cash so they can all pile into their car and drive out west. She’ll do anything she can, even if it means selling off her mother’s stuff. Since she’s gone, she doesn’t need it. But for the first time in her life, Nellie is tired of taking care of everyone and everything, and Nellie’s not so sure she’s on the same side as her dad. She’s got her family to fix and the world itself doesn’t seem solid anymore. 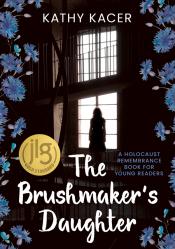 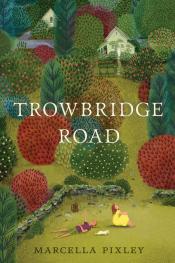 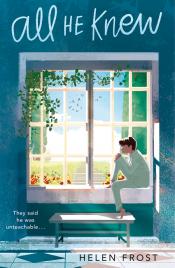