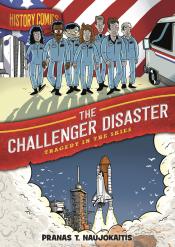 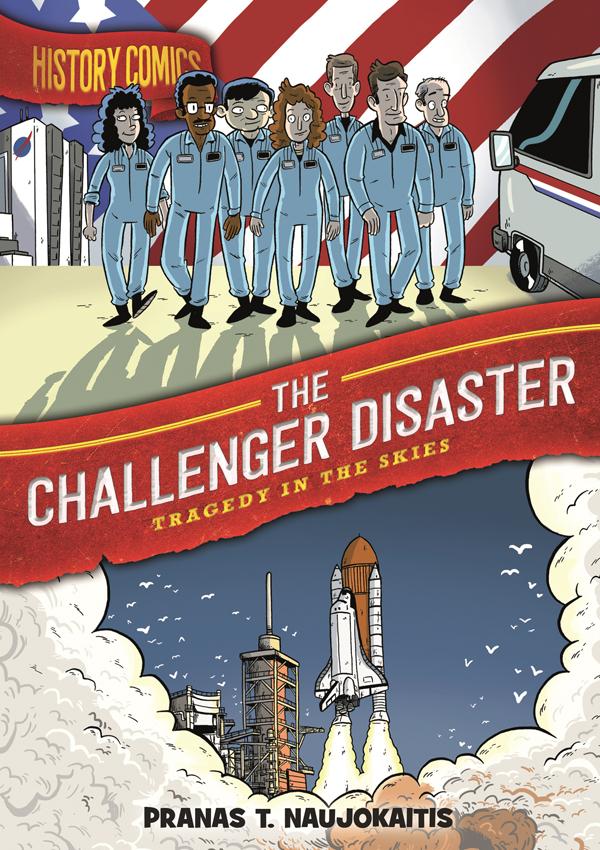 Turn back the clock with History Comics! This volume of First Second's new nonfiction series introduces readers to the Space Shuttle Challenger disaster of 1986.

Let this graphic novel be your time machine—experience history like never before! Fight for equality in the Montgomery Bus Boycott, train with the first civilian selected for a mission to space, help spark a rebellion at the Stonewall Riot, and so much more! With History Comics, the past comes alive in a way that's edifying, entertaining, and relevant to kids' lives.

In this volume, turn the clock back to January 28, 1986. Seven astronauts boarded the space shuttle Challenger on what was intended to be a routine mission. But then disaster struck. What caused the mid-air explosion? Would future crewed space missions be permanently grounded? In this imaginative tale set in a far-off future a group of curious kids investigates the hard questions surrounding the Challenger explosion. 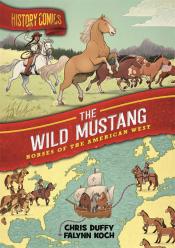 History Comics: The Wild Mustang: Horses of the American West

Recommended Titles From Nonfiction Middle Plus 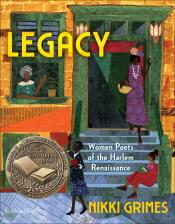 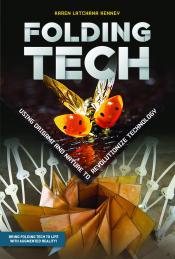 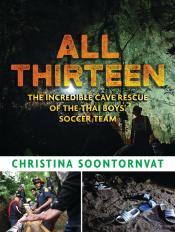 All Thirteen: The Incredible Cave Rescue of the Thai Boys’ Soccer Team