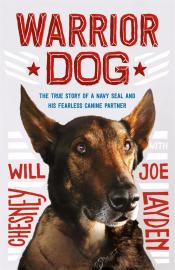 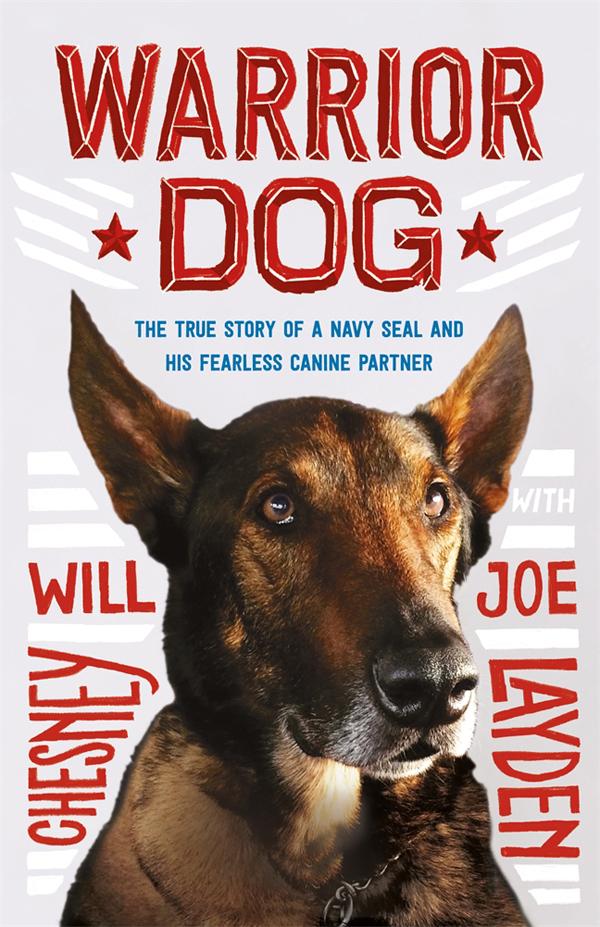 The powerful true story of a SEAL Team member and military dog handler, and the dog that saved his life, adapted for young readers.

When Will Chesney became a Navy SEAL, he never imagined working with dogs. But when he was introduced to Cairo, a Belgian Malinois, they became close immediately. Will and Cairo started working together, side by side, depending on each other for survival in hundreds of critical operations. Soon their bond went beyond military service to true friendship.

As Will moved on to other assignments, he saw Cairo less and less. Then, in 2011, the call came: Pick up your dog and get back to Virginia. Now.

Cairo and Will trained for weeks, but it soon became clear that this was no ordinary mission. Cairo was among the first members of the US military on the ground in Pakistan as part of Operation Neptune Spear, which resulted in the successful elimination of Osama bin Laden.

After the mission, Will went back to his job, until a grenade blast in 2013 left him severely injured. Now it was up to Cairo to save Will’s life once more—and then up to Will to be there when Cairo needed him the most. 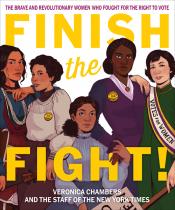 Finish the Fight!: The Brave and Revolutionary Women Who Fought for the Right to Vote 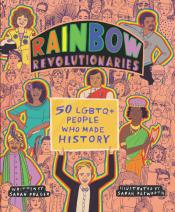 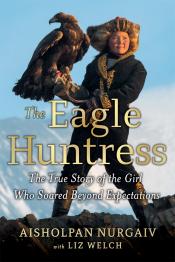 The Eagle Huntress: The True Story of the Girl Who Soared Beyond Expectations