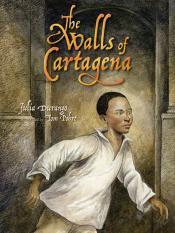 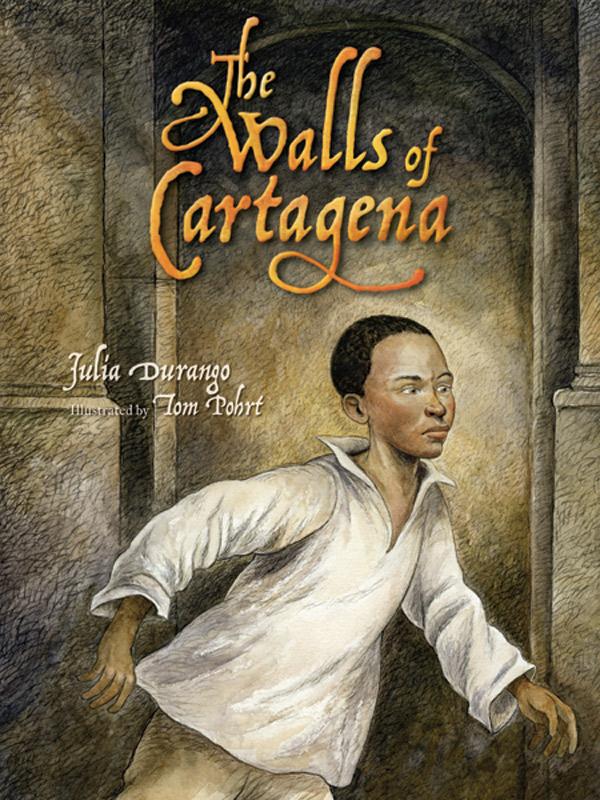 The Walls of Cartagena

Cartegena, Colombia, the seventeenth century: Thirteen-year-old Calepino, an educated slave and translator, talks to Mara and her son, Tomi, both newly arrived aboard a slave ship. He wants to help them escape, but it's impossible. Soon after, Calepino is sent to help Dr. Mendo López de Campo at a local leper colony. Initially repulsed, Calepino soon finds that he enjoys learning from Dr. López. When Calepino learns that Tomi and Mara are being abused by their owner, he resolves to save them . . . but his plan may endanger Dr. López. Author's note. Blackand- white art.

Cartegena, Colombia, Slave ships, Slavery, Catholicism, Piety, Caring for the sick, Education, Working as a translator, Empathy, Leprosy, The Inquisition, Hurting a friend, Lying to save a friend, Coming of age, 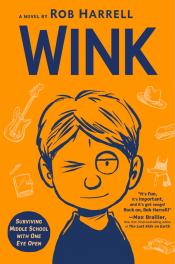 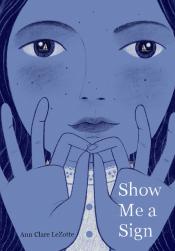 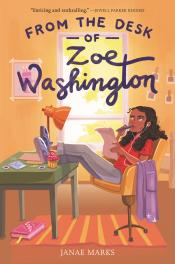 From the Desk of Zoe Washington 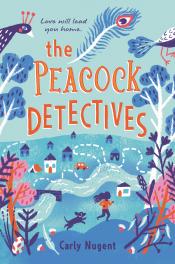