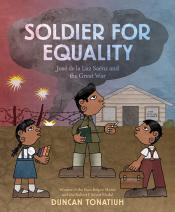 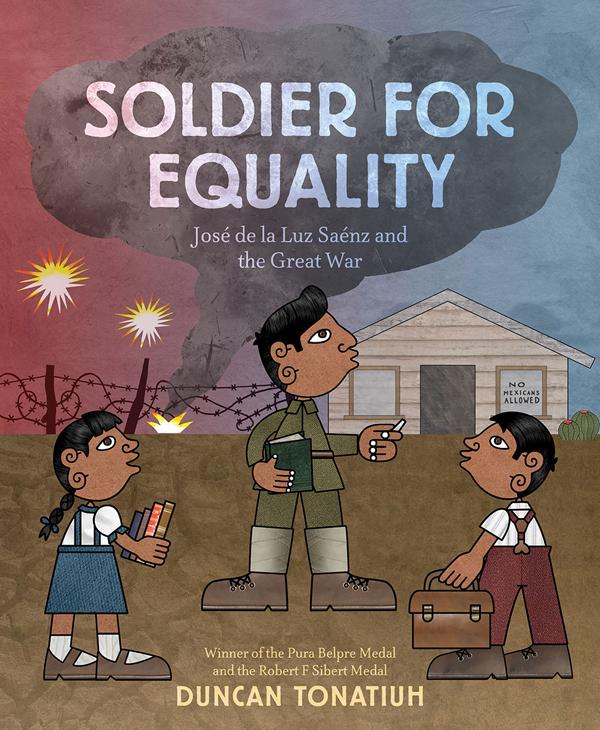 José de la Luz Sáenz believed in fighting for what was right. Although he was born in the United States, he and his family experienced prejudice because of their Mexican heritage. When World War I broke out, Luz volunteered to join the fight. Because of his ability to quickly learn languages, he became part of the Intelligence Office in Europe. However, despite his hard work and intellect, Luz often didn’t receive credit for his contributions. Upon his return to the US, he joined other Mexican-Americans whom he had met in the army to fight for equality. His contribution, along with others, ultimately led to the creation of the League of United Latin American Citizens (LULAC), which is the oldest Latino civil rights organization. 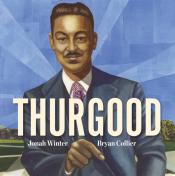 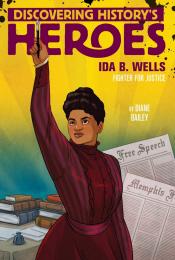 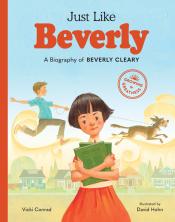