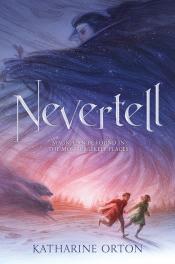 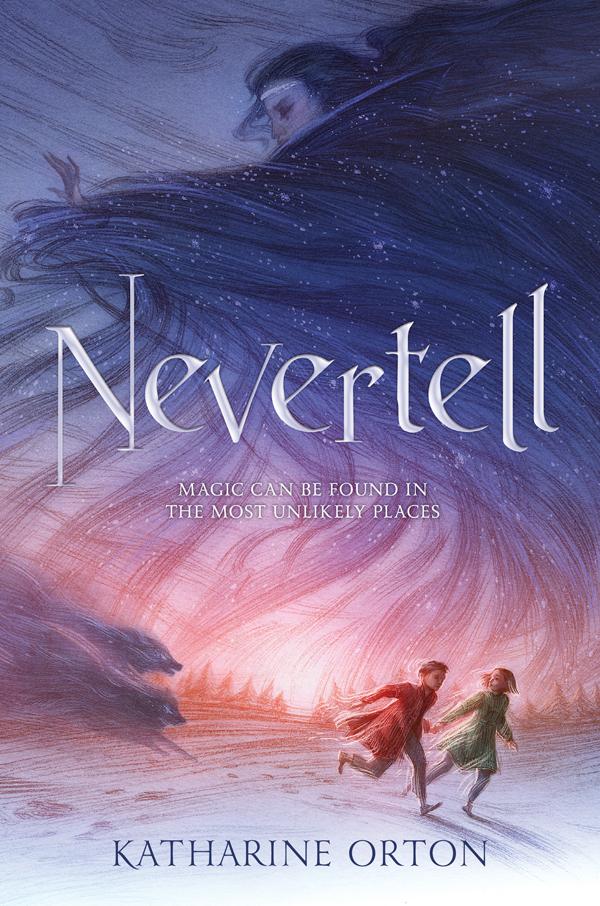 All that twelve-year-old Lina knows of the world is the Stalinist labor camp where she was born, a place of hunger, cruelty, and deprivation. After a daring escape into the frigid Siberian wilds with her best friend, Bogdan, Lina vows to reach Moscow and find her long-lost grandmother, whom she hopes will help her return to the camp to rescue her mother.

But out in the dark forests and haunted tundras, Lina and Bogdan catch the eye of a vengeful witch, a refugee of oppressive new laws about magic, who commands an army of shadow wolves. She seems drawn to some mysterious power within Lina herself. Pursued by the witch and in fear of recapture, Lina will need every ounce of courage she has—and a whisper of her own magic—if she and Bogdan are to survive the journey and bring hope to a dark place. An enthralling debut that weaves Russian fairy tales through fast-paced adventure. 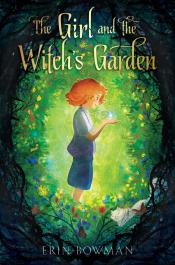 The Girl and the Witch’s Garden 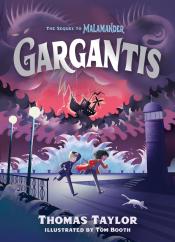 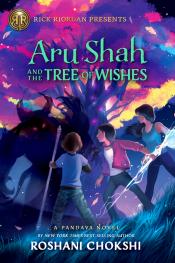 Aru Shah and the Tree of Wishes: A Pandava Novel