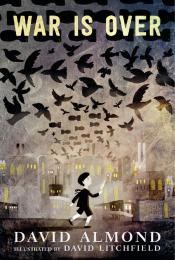 It's 1918, and war is everywhere. John's father is fighting in the trenches far away in France, while his mother works in a menacing munitions factory just along the road. His teacher says that John is fighting, too, that he is at war with enemy children in Germany. One day, in the wild woods outside town, John has an impossible moment: a dreamlike meeting with a German boy named Jan. John catches a glimpse of a better world, in which children like Jan and himself can one day scatter the seeds of peace.

David Almond brings his ineffable sensibility to a poignant tale of the effects of war on children, interwoven with David Litchfield's gorgeous black-and-white illustrations. 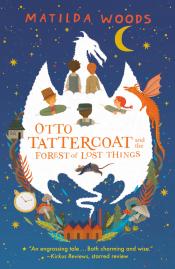 Otto Tattercoat and the Forest of Lost Things 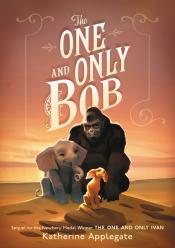 The One and Only Bob 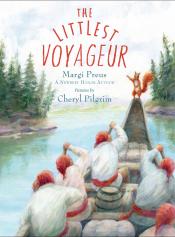