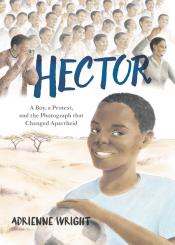 Hector: A Boy, a Protest, and the Photograph that Changed Apartheid

The poignant story behind the 1976 photograph that exposed the ugliness of South Africa’s apartheid to the world and sparked change.

On June 16, 1976, Hector Pieterson, an ordinary boy, lost his life after getting caught up in what was supposed to be a peaceful protest. Black South African students were marching against a new law requiring that they be taught half of their subjects in Afrikaans, the language of the White government. The story’s events unfold from the perspectives of Hector, his sister, and the photographer who captured their photo in the chaos. This book serves as a pertinent tool for adults discussing global history and race relations with children. Its graphic novel style and mixed media art portray the vibrancy and grit of Hector’s daily life and untimely death. 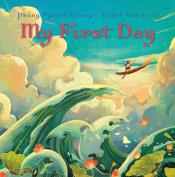 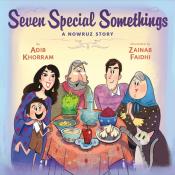 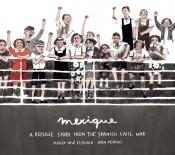 Mexique: A Refugee Story from the Spanish Civil War 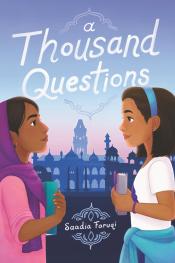