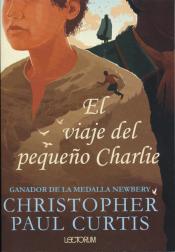 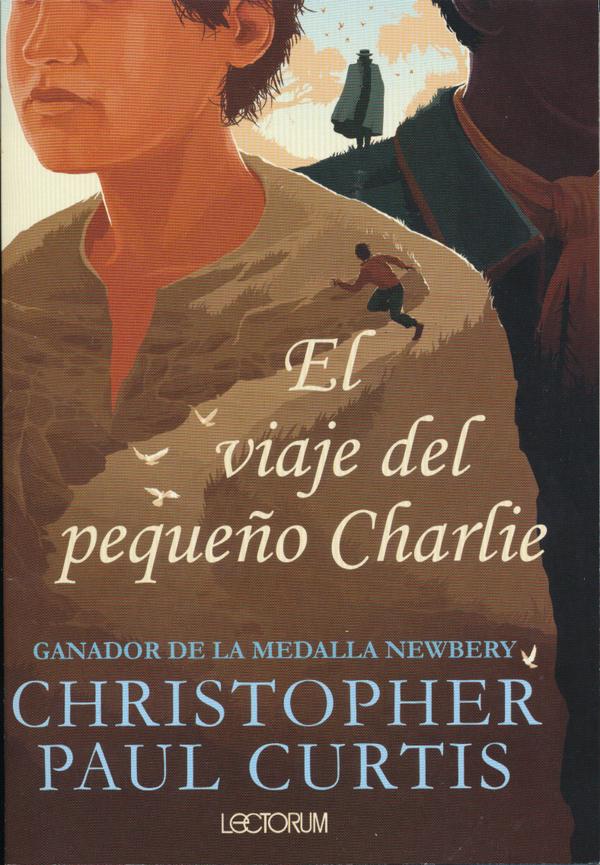 At twelve, little Charlie seems to have run out of luck. HIS father, a sharecropper, has just died, and Captain Buck, the most feared man in Sad Raccoon, South Carolina, has come to collect a debt. Charlie fears for his life and decides to reach an agreement with Captain Buck: he will help him track down a gang accused of stealing from the captain and his boss. It's not bad business for Charlie…until he finds himself face to face with the fugitives and discovers their true identities. Debate between his guilty conscience and his survival instinct, Charlie has to decide what he is going to do, and very soon. It is only a matter of time before Captain Buck leaps forward. 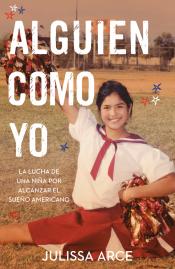 Alguien como yo: La lucha de una niña por alcanzar el sueño americano (Someone Like Me: How One Undocumented Girl Fought for Her American Dream) 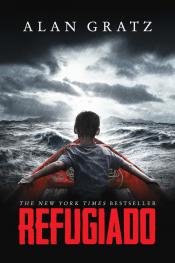 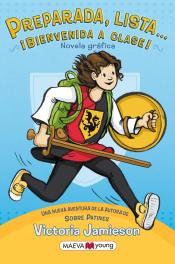