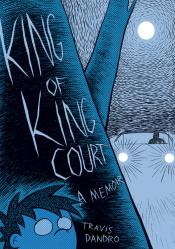 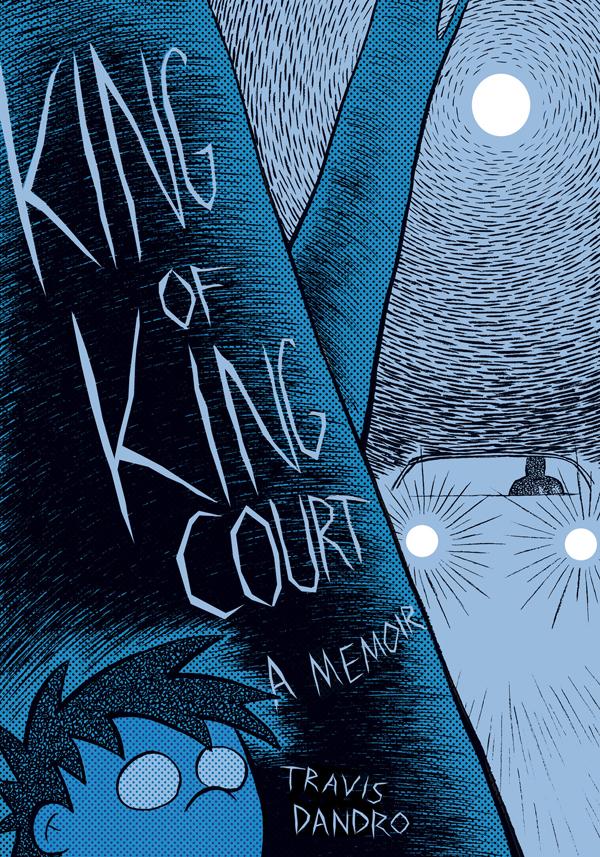 From a child’s-eye view, Travis Dandro recounts growing up with a drug-addicted birth father, alcoholic step-dad, and overwhelmed mother. As a kid, Dandro would temper the everyday tension with flights of fancy, finding refuge in toys and animals and insects rather than in the unpredictable adults around him. He perceptively details the effects of poverty and addiction on a family while maintaining a child’s innocence for as long as he can.

King of King Court spans from Travis’s early childhood through his teen years, focusing not only on the obviously abusive actions but also on the daily slights and snubs that further strain relations between him and his parents. Alongside his birth father committing crimes and shooting up, King of King Court lingers on scenes of him criticizing Travis and his siblings. Dandro gives equal heft to these anecdotes, emphasizing how damaging even relatively slight traumas can be to a child’s worldview.

As Travis matures into young adulthood and begins to understand the forces shaping his father’s toxic behaviors, the story becomes even more nuanced. Travis is empathetic to his father’s own tragic history but unable to escape the cycle of misconduct and reprisals. King of King Court is a revelatory autobiography that examines trauma, addiction, and familial relations in a unique and sensitive way. 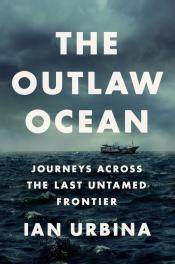 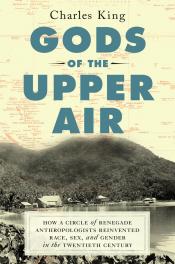