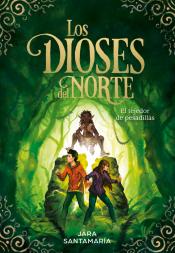 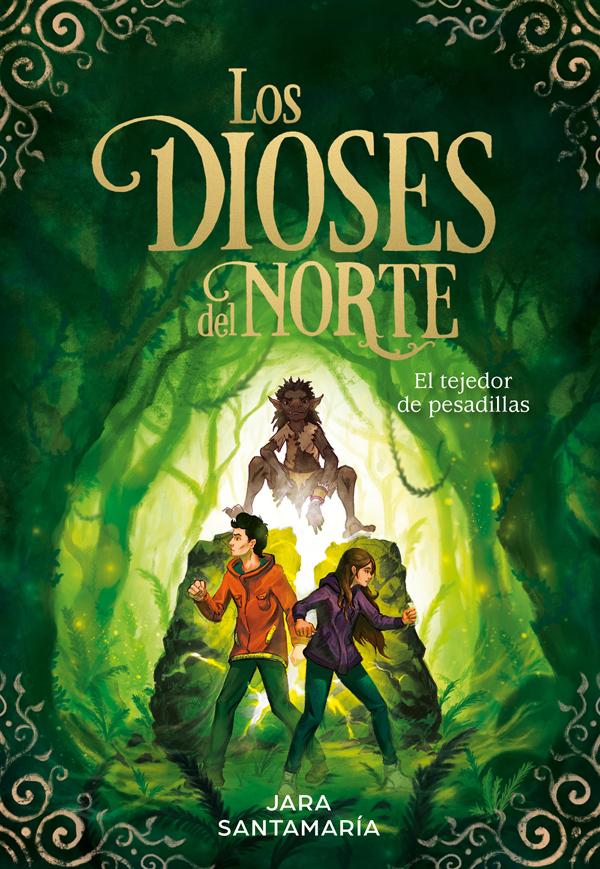 The second installment of the exciting saga “The Gods of the North”, the first middle school level series that has as a backdrop mythology from the northern Basque and Navarre regions of Spain.

After their venture into Gaua, Emma and Teo think that everything they lived in Gaua will only be an adventure to remember. What they don't know is that a crack has been opened between the two worlds, and that a part of Ada, their little cousin, is still prey to Gaueko. This is a story full of magic and fantasy in which even the most vulnerable can become gods.

Titles in Series: The Gods of the North 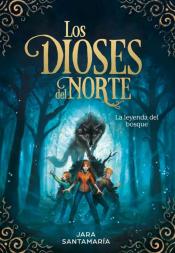 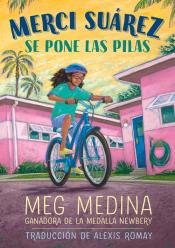 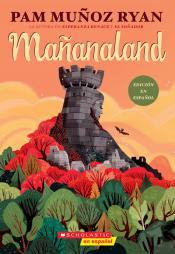 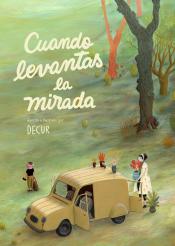 Cuando levantas la mirada (When You Look Up) 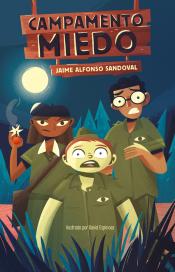