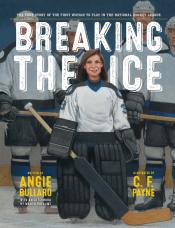 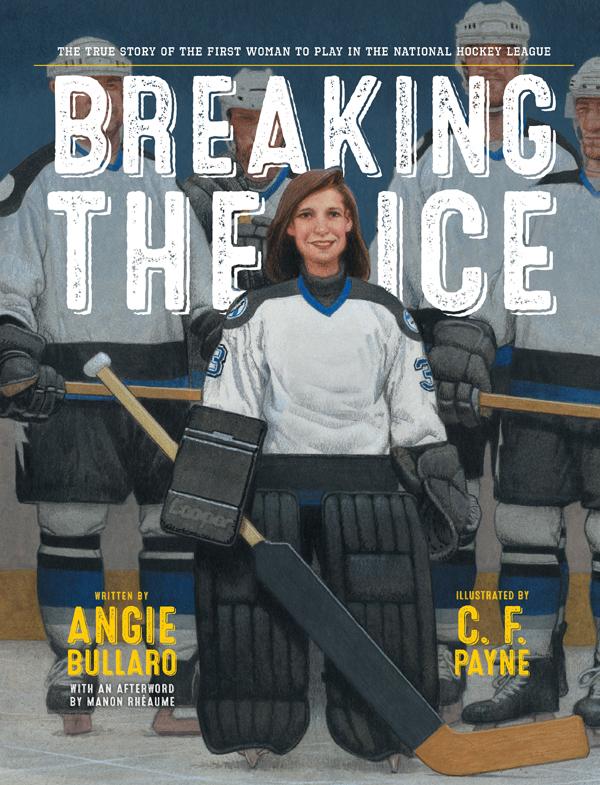 Breaking the Ice: The True Story of the First Woman to Play in the National Hockey League

The inspiring true story of Manon Rhéaume, the first and only woman to play a game in the National Hockey League, featuring an afterward from Manon herself.

“One day, a woman will play in the National Hockey League. If no one prevents her,” said a twelve-year-old Manon Rhéaume. Manon always dreamed of playing hockey. So, when the team her father coached needed a goalie, five-year-old Manon begged for the chance to play. She didn’t care that she’d be the only girl in the entire league or that hockey was considered a “boys’ sport” in her hometown of Lac-Beauport, Quebec, Canada. All she cared about was the game. After her father gave her that first chance to play, she embarked on a spectacular, groundbreaking career in hockey.

At every level of competition, Manon was faced with naysayers, but she continued to play, earning her place on prestigious teams and ultimately becoming the first woman to play a game in the NHL. Including an afterword written by Manon herself, Breaking the Ice is the true story of one girl’s courage, determination, and love for the sport.

Recommended Titles From Sports Elementary Plus 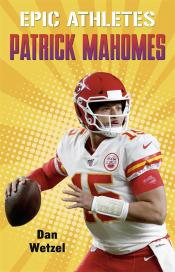 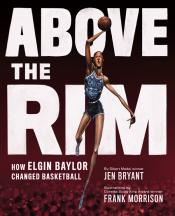 Above the Rim: How Elgin Baylor Changed Basketball

Breaking the Ice: The True Story of the First Woman to Play in the National Hockey League