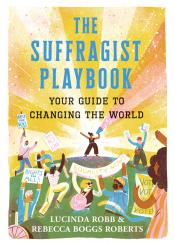 The Suffragist Playbook: Your Guide to Changing the World 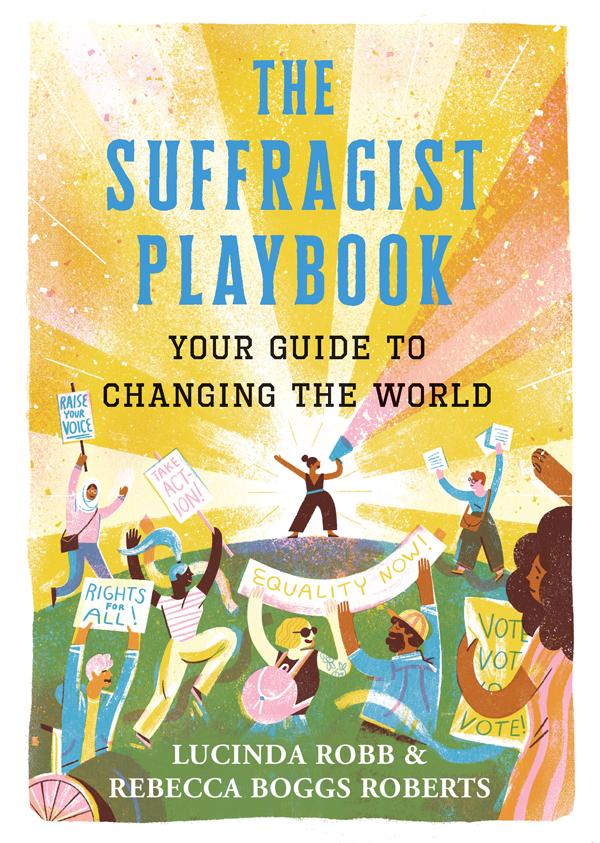 Do you have a cause you’re passionate about? Take a few tips from the suffragists, who led one of the largest and longest movements in American history.

The women’s suffrage movement was decades in the making and came with many harsh setbacks. But it resulted in a permanent victory: women’s right to vote. How did the suffragists do it? One hundred years later, an eye-opening look at their playbook shows that some of their strategies seem oddly familiar. Women’s marches at inauguration time? Check. Publicity stunts, optics, and influencers? They practically invented them. Petitions, lobbying, speeches, raising money, and writing articles? All of that, too.

From moments of inspiration to some of the movement’s darker aspects—including the racism of some suffragist leaders, violence against picketers, and hunger strikes in jail—this clear-eyed view takes in the role of key figures: Susan B. Anthony, Lucy Stone, Sojourner Truth, Elizabeth Cady Stanton, Frances Willard, Ida B. Wells, Alice Paul, and many more. Engagingly narrated by Lucinda Robb and Rebecca Boggs Roberts, whose friendship goes back generations (to their grandmothers, Lady Bird Johnson and Lindy Boggs, and their mothers, Lynda Robb and Cokie Roberts), this unique melding of seminal history and smart tactics is sure to capture the attention of activists-in-the-making today.

Gr 7 Up–Robb (granddaughter of Lady Bird Johnson) and Roberts (daughter of Cokie Roberts) employ a witty, conversational tone to detail the history of the U.S. suffragist movement and provide a guide for young advocates. Each section begins with strategies such as setting goals, taking risks, building networks, and recruiting allies. Then the text reveals the fascinating stories of how suffragists used these tactics. Well-known activists are featured, such as Lucy Stone, Susan B. Anthony, Elizabeth Cady Stanton, Sojourner Truth, and Ida B. Wells. Many lesser-known women are also spotlighted, including Mary Church Terrell and her work with the National Association of Colored Women and Frances Ellen Watkins Harper, who was a poet and helped to integrate the Women’s Christian Temperance Union. There are some entertaining anecdotes. For example, Susan B. Anthony often said before her speeches, “I stand before you a convicted criminal,’’ as she was once arrested for voting. There are some horrifying ones: An angry mob demanded that Sojourner Truth undress to prove she was a woman. The authors don’t shy away from describing the racism in the movement. Readers get a clear idea of the challenges of fighting for social change. VERDICT This highly enjoyable and relatable book belongs in most middle, high school, and public library collections.–Karen Bilton, Franklin Township P.L., NJ

In today's classroom, Common Core is king and this level helps support the need for quality nonfiction for teen readers. These stimulating informational texts invite teen readers to question assumptions and engage in high-order thinking while providing examples of excellence in research and presentation. The 12 books in this category will attract browsers as well as report-writers. May include some books written for adults.

Other Recommended Titles From Nonfiction High Plus

Hothouse Earth: The Climate Crisis and the Importance of Carbon Neutrality 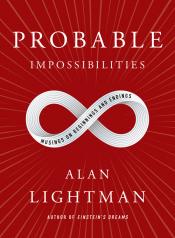 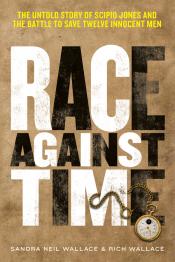 Race Against Time: The Untold Story of Scipio Jones and the Battle to Save Twelve Innocent Men